Myron Edwin "John" Ames was one of the Klondike stampeders who entered Alaska and the Yukon in 1898 via Dyea and the Chilkoot Pass, and met with disappointment rather than gold. He was born in Loveland, Colorado on November 9, 1879, the son of Darius and Eliza Ames.

After his stint in the Klondike, Ames returned to Loveland where he married Edith Belle Greenough in 1903.[1] Greenough was born in Loveland on February 9, 1885. After their marriage in 1903, the couple lived in Colorado for about ten years and then moved to Lewiston, Idaho, where he was self-employed running a boat on the Snake River.[2] In 1921, their son, Phillip, was born in Lewiston.

In 1923, Ames returned to Alaska with two of his eldest sons, Ollie "Jinx" Ames and Robert "Bob" Ames. They traveled to Kukak Bay on Shelikof Strait in 1923. The following year, the rest of the family traveled from Lewiston, Idaho, to join him at Kukak Bay.

In 1925, the Ames family moved to Anchorage and bought a home at 6th and F Street. Ames spent each winter trapping first at Theodore Creek and along the Kahiltna River. In 1932, he decided to stay in town year-round and purchased Anchorage Public Scales ("Scale House"), which was used to weigh truckloads of coal, the main source of fuel used at that time in Anchorage. He also had a mink ranch at Bird Creek, and the family would spend summers there. Between 1932 and 1935, he ran a weekly mail boat named the Alert from Anchorage to the Susitna River serving Susitna Station, McDougal, and Skwentna.[3]

On March 13, 1935, Ames died suddenly, in Anchorage. His widow, Edith Greenough Ames, was left with her two youngest sons to raise, Philip and Richard, who at that time were students in the Anchorage public schools. Ames was buried in Anchorage Memorial Park Cemetery. In addition to Edith, he was survived by five children, four boys and one daughter: Mildred Ames Fernald; Ollie "Jinx"; Robert "Bob"; Richard "Dick"; and Philip "Phil."

Edith Greenough Ames operated the "Scale House" with assistance from her third son, Philip "Phil" Ames who left Anchorage High School to help his mother in supporting the family. In 1942, Edith sold her home and business and moved to Seattle, where she spent her remaining years.[4] She was a member of the Ladies of the Moose, which held its meetings at the Pioneer Hall. On February 1, 1968, Edith Greenough Ames died in Seattle, Washington.[5] 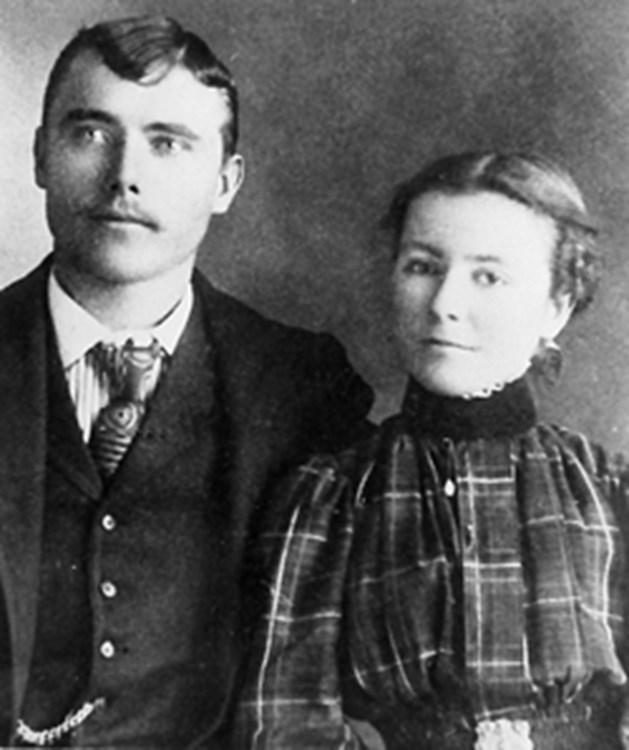 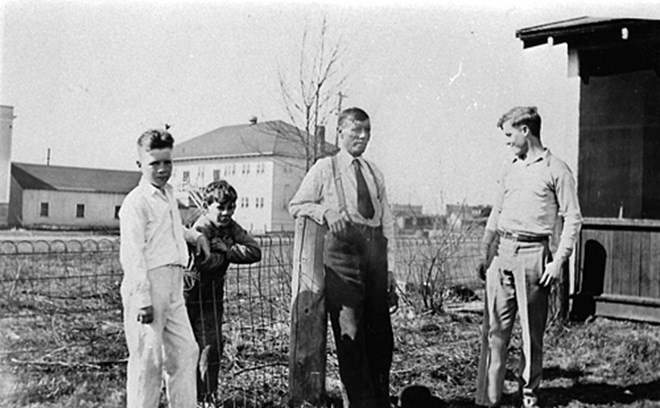 Myron Edward "John" Ames with sons "Phil" and "Bob" and friend in front of their home at 6th Avenue and F Street, ca. 1933. The Anchorage Public School is shown in the background. 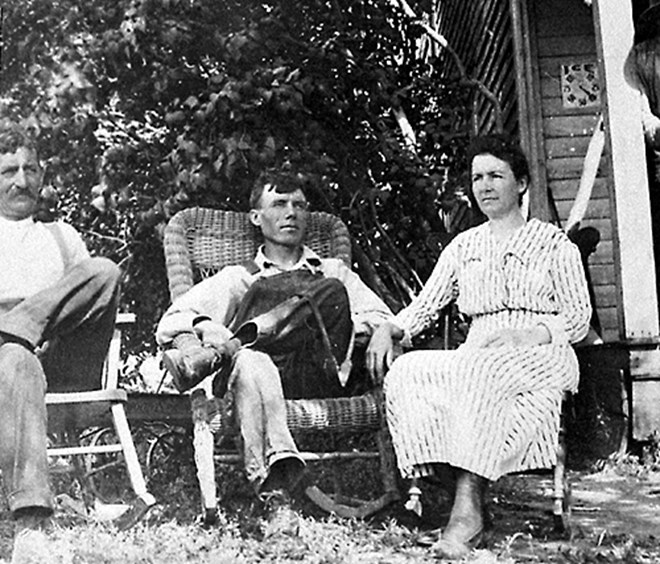 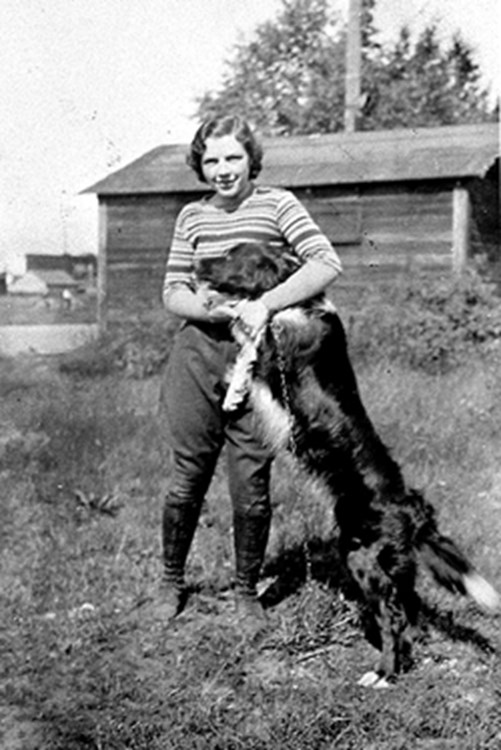 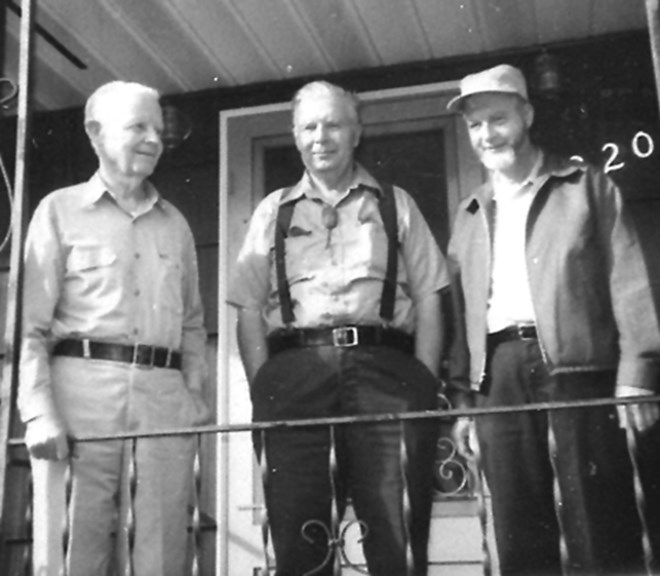