Ira S. Bailey was born in Mt. Vernon, Texas on August 16, 1890. As a young man he learned the trade of interior decorating and was practicing it when World War I broke out. He enlisted in the United States Army at Corsicana, Texas, serving from July 1917 to April 1919.   Two weeks before he left for overseas duty, he married Mattie Mathison in Corsicana.[1]

Mattie Mathison, who became a schoolteacher, was born in Texas on May 7, 1893.[2] Her parents, Claude and Ida Mathison, moved from Texas to Hope, Alaska in 1901 in search of gold. Not having any luck in Hope, the Mathison family moved to Seward in 1904, then back to Texas later that year. After about a year, they returned to Alaska, landing in Unga on the Aleutian Chain, where Claude worked in a coal mine. The Mathison family returned to Seward, staying until 1911. Then, Ida took the family back to Texas and lived there for the next seven years.[3]

When Ira Bailey sailed for France, Mattie's mother, Ida, took all of the Mathison family back to Seward. Mattie was pregnant at the time and her firstborn son, Ira S., Jr., was born in Seward in 1918. While serving in France, he was promoted to the rank of first sergeant in Battery B, 132nd Field Artillery. After World War I ended, he was discharged on April 10, 1919 and he immediately sailed for Seward, to rejoin the family.[4]

Bailey resumed his trade as a painter while in Seward and soon thereafter the Alaskan Engineering Commission (AEC) hired him as a painter and then as a timekeeper.[5] From 1920 until 1921, he worked for the Alaska Railroad in Seward, and then moved to Anchorage in 1922. He was appointed assistant fire chief in Anchorage in 1931 and held the position until his death. He was active as a baseball player and also manager of the local team. He organized the first Boy Scout troop in Anchorage under the auspices of the American Legion. He was a commander of the Jack Henry Post, American Legion, in Anchorage.

Ira S. Bailey died on December 25, 1937, in Anchorage. His widow, Mattie, was left with their five sons, Ira S. "Stan", Jr.,[6] Robert, Albert, William and Warren, and one daughter, Lucille. Mattie worked for the Alaska Railroad during the summers of 1938 and 1939 and also taught school in Hope, Ellamar, and Eagle. 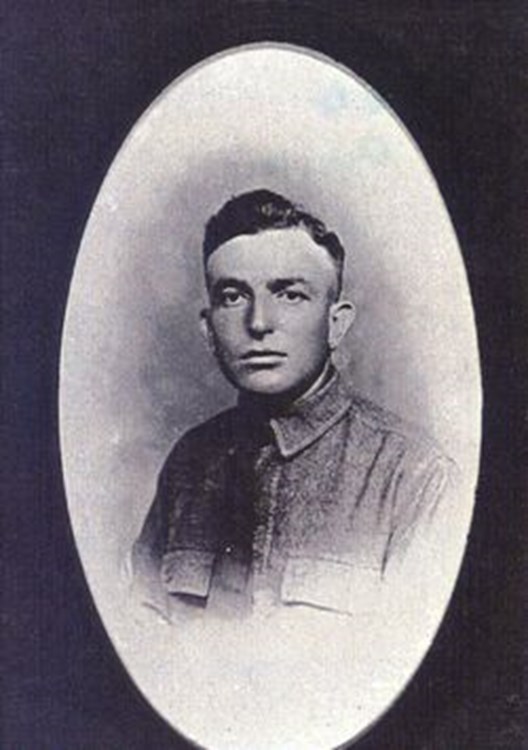 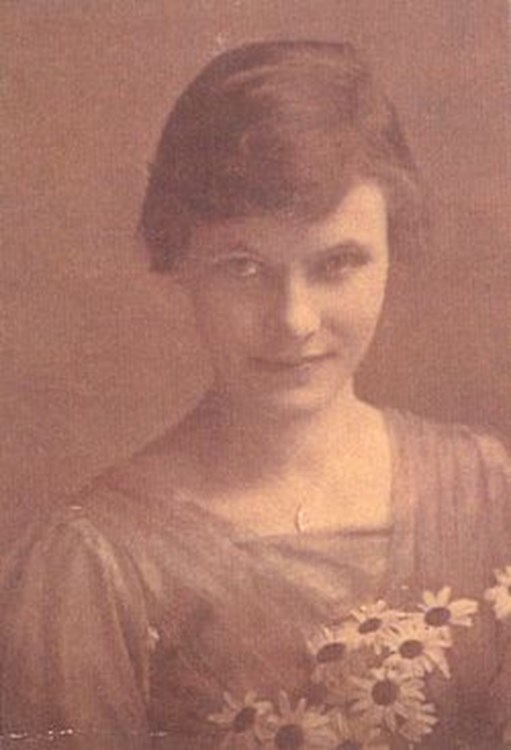 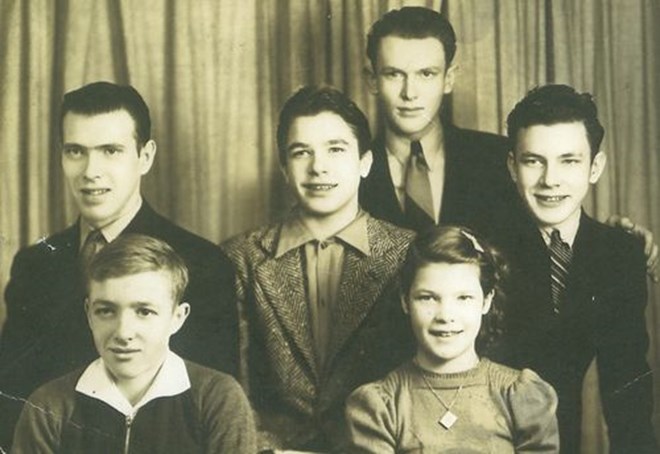 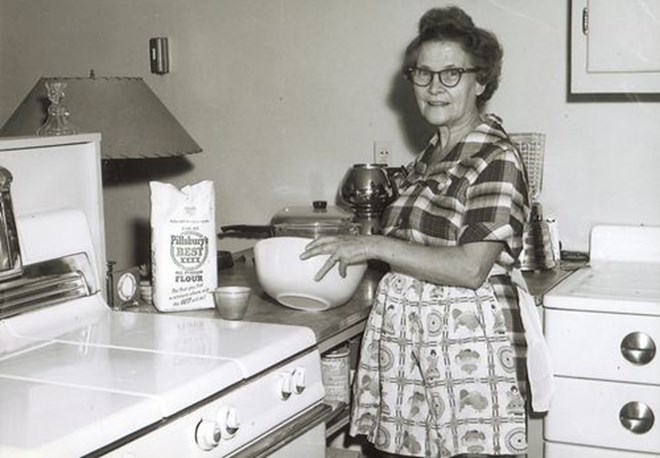 Mattie Bailey, the winner of the Alaska State Pillsbury Bake-off, 1961. 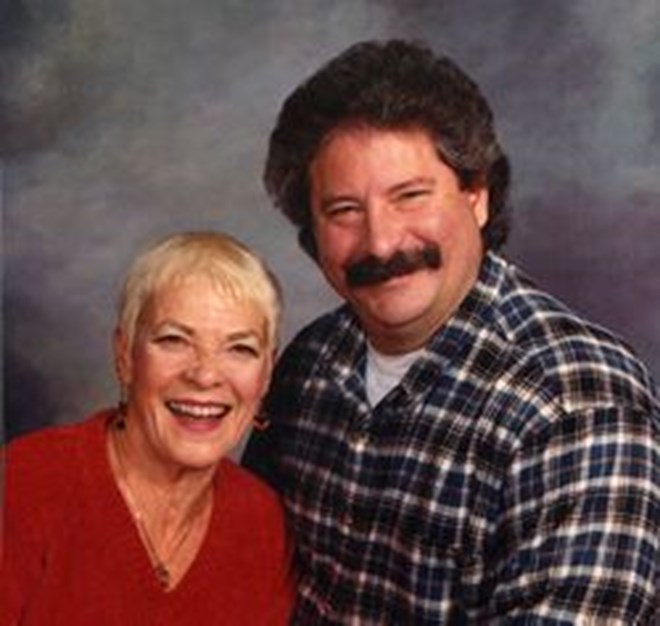