Henry Franklin Bowman was the child of Scottish parents who according to family lore were among the earliest settlers of Virginia. His parents moved to Illinois, where Henry was born on May 12, 1857. Shortly after the Civil War, the family moved to Texas. At the age of nineteen, Henry became a cowboy and rode the range in Texas until the family moved to Idaho. In New Meadows, Idaho he started the famous "Bar B" Ranch. He also lived in Atlanta, Idaho, where he successfully operated a gold quartz mine and several stage lines in Oregon and Idaho.[1]

In 1907, Henry Franklin Bowman came to Alaska and became involved in businesses with his son Fred Bowman. During the last five years of his life, he lived on five miles east of Anchorage, which he made his headquarters until his death in 1935.  Henry's former homestead is located near what became the intersection of Bragaw Street and DeBarr Road in Anchorage.

Henry Franklin Bowman’s son, Fred, was an early Alaska stunt flyer. From 1933 to 1936, Fred Bowman operated Bowman Airways in Anchorage, which may have been the first company to schedule charter flights to Seattle, Washington. The Fred Bowman family home was located at 627 D Street in Anchorage. After 1938, Fred Bowman lived in Port Alsworth, Alaska, where he operated a placer mine. In 1912, Fred married Anna Anholm,[3] who was born in Oulu, Finland in 1885. They operated the Golden Gate Hotel in Fairbanks prior to moving to Anchorage in 1921. Anna and Fred Bowman’s children were Harry (1915-2010);[4] Edward (1917-1959); and Howard (1929-2003).[5]

Henry Franklin Bowman died on March 8, 1935 in Anchorage. He is buried in the Elks Tract, Anchorage Memorial Park Cemetery, with his son, Fred Bowman (1890-1959). After Bowman’s death, his widow, Dolly Bowman, moved to Seattle, where she died on July 14, 1940. In addition to Fred Bowman, they were survived by their three daughters--Anna Bowman Maxon, Mabel Bowman Struth, and Hazel Bowman Yocum.[6] 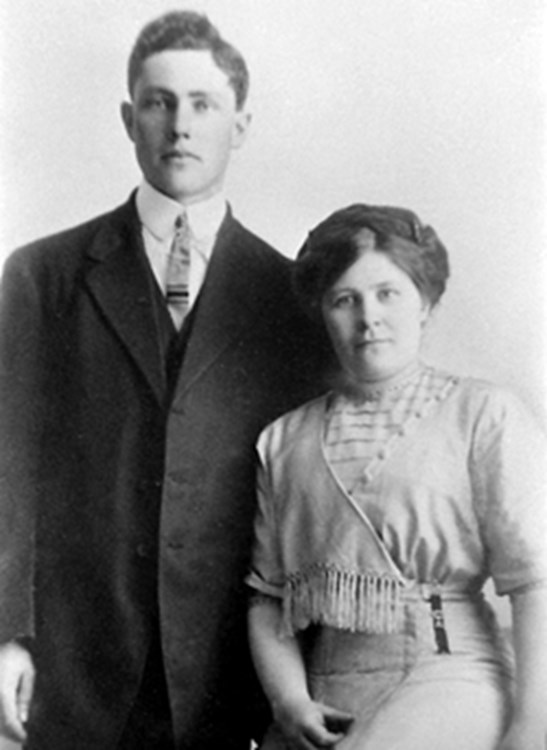 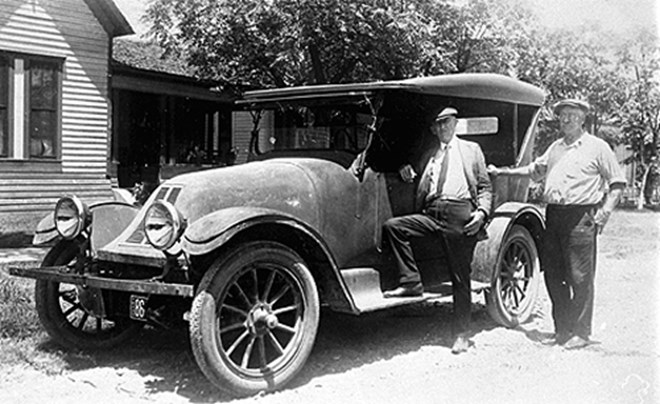 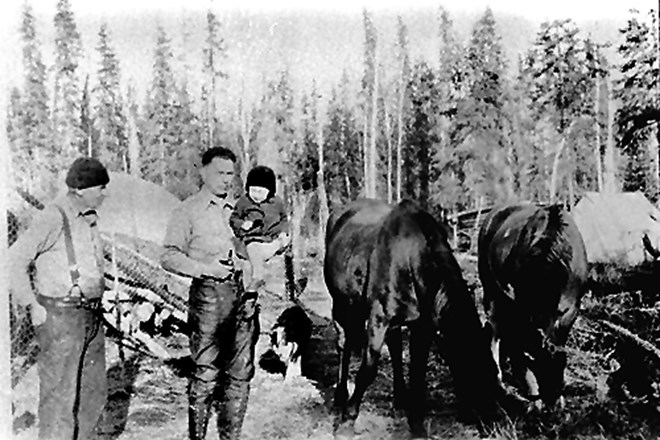 Father, son, and grandson: Henry, Fred, and Howard Bowman at homestead near what became the intersection of Bragaw Street and DeBarr Avenue, Anchorage. 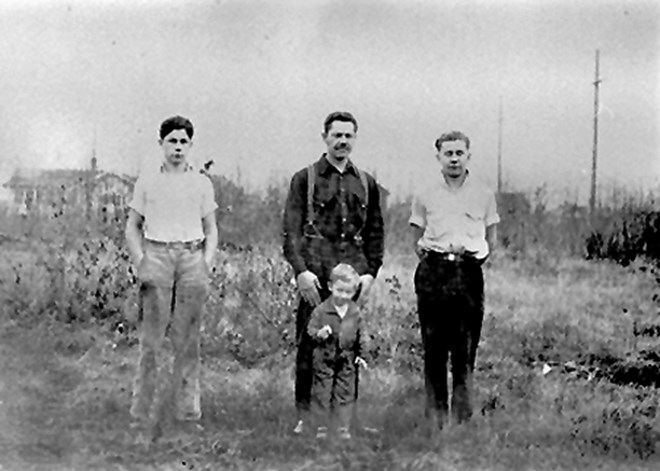 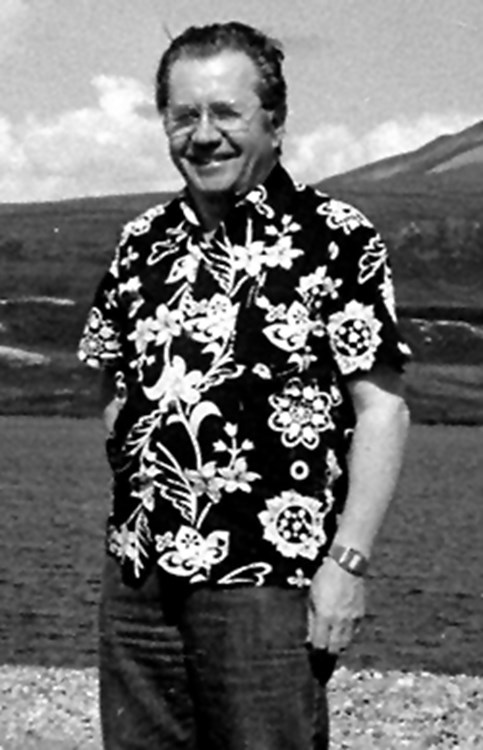 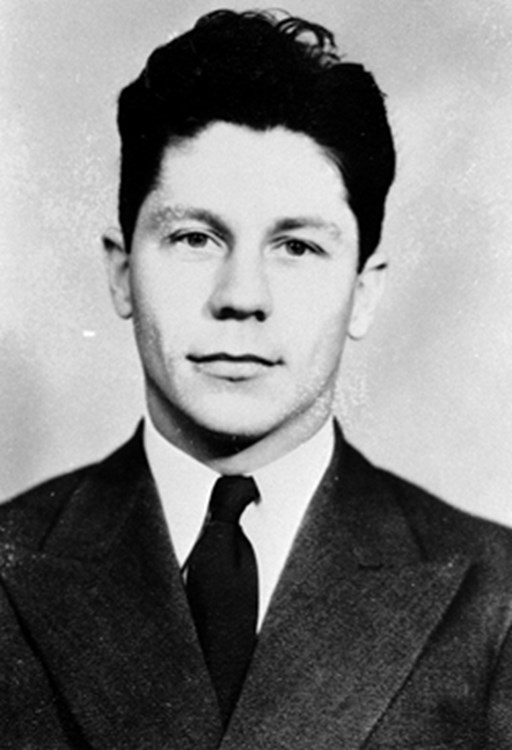 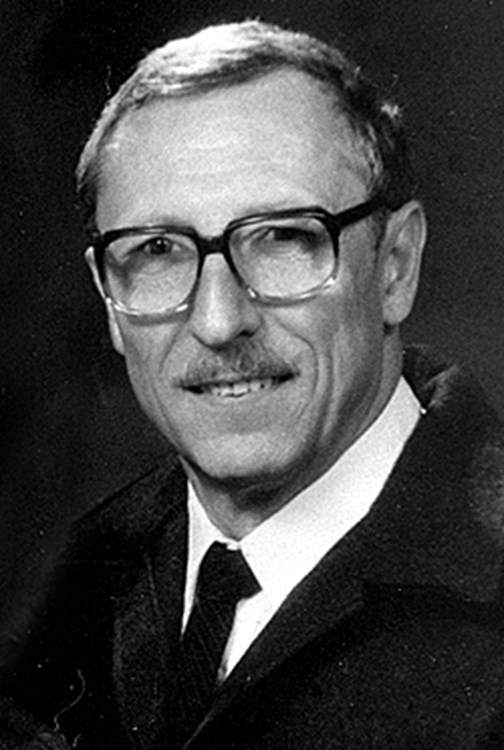