Edward "Ed" Neal Dodd was born in Ridgeway, Oregon on August 9, 1901. He was the son of Scottish immigrant parents, George Simon Dodd and Eliza Adella Neal, who settled on a small holding in central Oregon, Ridgeway, now non-existent.[1] His father broke horses for the Canadian government while his mother was postmistress. Both of his parents died when he was a boy. His mother, Eliza, passed away sometime before 1910 when he was nine years old. On May 23, 1915, young Dodd’s father, George, developed typhus and died when he was sixteen years of age.  Young Dodd was assigned by a judge to a local family to be raised.  By 1920, at the age of eighteen, Dodd was working as a railroad laborer in Criterion, Wasco County, Oregon. He lived as a border in the household of Charles P. Wren, a local farmer.  On June 2, 1924, he married Opal Moore in Portland, Multnomah County, Oregon.  By 1930, he and Opal Dodd were divorced.[2]

Dodd arrived in Alaska in 1928 to work with his uncle, Tom Dodd, in Kanatak, at his general store. He became a top fisherman on Bristol Bay, fishing from a sailboat. During the winter, he was a watchman and storekeeper for Libby, McNeill & Libby and the Alaska Packers Association.  About 1931, he brought with him two sons who were born in Oregon, George (born in 1926) and Robert (born in 1928).  He and his two sons lived in Egigik from 1931 to 1935.  In 1935, Dodd moved to Anchorage, Alaska to become an entrepreneur in real estate, retail business, and politics.[3]

Edward Dodd married Ruth Heverling on April 4, 1937 in Seattle, Washington.[4] She was born on September 23, 1905, in Vader, Oregon. Ruth Heverling arrived in Anchorage in 1931, with her sister, Esther Heverling, who later married former Anchorage Mayor Raymond “Ray” G. Wolfe. Ruth Heverling worked for four years as a secretary and bookkeeper at the Alaska Railroad Hospital, a two-story, fifty-bed facility perched between A and B Streets on a steep slope overlooking Ship Creek.[5]

Dodd built the first large modern apartment house in Anchorage. He served as police commissioner, a member of the Anchorage City Council (1946-1947),[6] and president of the Anchorage Sportsmen's Association. In his later years, he was appointed by Governor Walter Hickel as chairman of the Governor’s Pioneer Home Advisory Board, and served in this capacity for sixteen years.  He was instrumental in the passage of the longevity bonus to benefit those pioneers who were not eligible for social security benefits. The Board also secured pioneer homes for Anchorage, Fairbanks, Palmer, and Kotzebue, and improvements at the Sitka Pioneer Home. After his death, a wing of the Anchorage Pioneer Home was dedicated in his name in tribute to his work on behalf of pioneer Alaskans.[7]

Dodd was a member of the Glacier Masonic Lodge; Anchorage Elks Lodge, No. 1351; and the Pioneers of Alaska, Igloo 15, Anchorage.  He was also a member of the Nile Temple of the Shrine, Seattle, Washington.[8]

Ruth Dodd was an elementary school teacher for ten years in the Anchorage public schools. She was a life member of the Pioneers of Alaska, Igloo 15, Auxiliary 4, in Anchorage. She was a member of the Anchorage Woman’s Club; Eastern Star; Anchorage chapter of the World Affairs Council; and Delta Kappa Gamma, a professional honor society of women educators. She also dedicated time to assisting foreign students and Christian charitable organizations.[9]

Edward Dodd died on March 17, 1981.[10] His widow, Ruth Heverling Dodd, died on December 25, 1994, at Alaska Regional Hospital in Anchorage. She was survived by two stepsons, Robert and George of Anchorage, nine grandchildren, and twelve great-grandchildren.[11] Both are buried in Anchorage Memorial Park Cemetery. 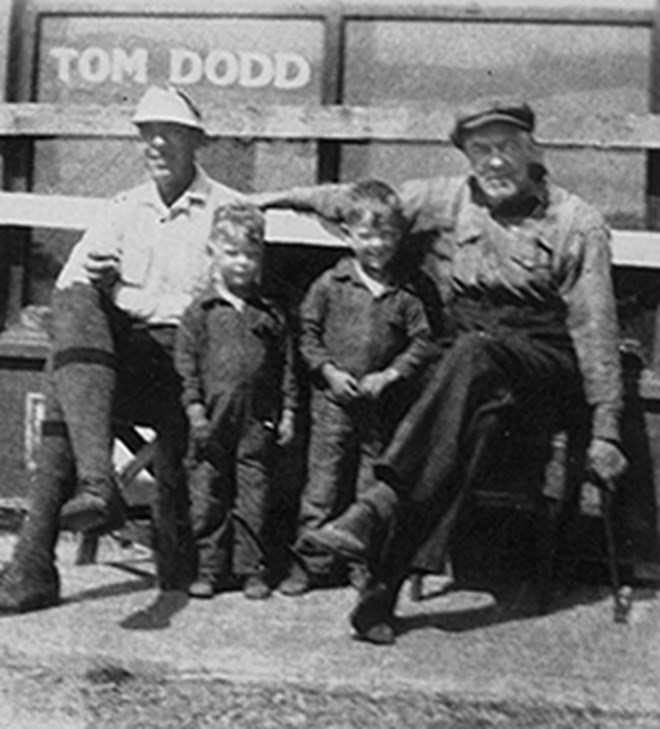 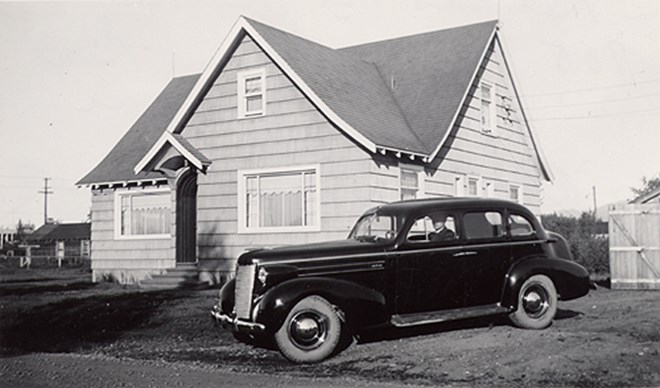 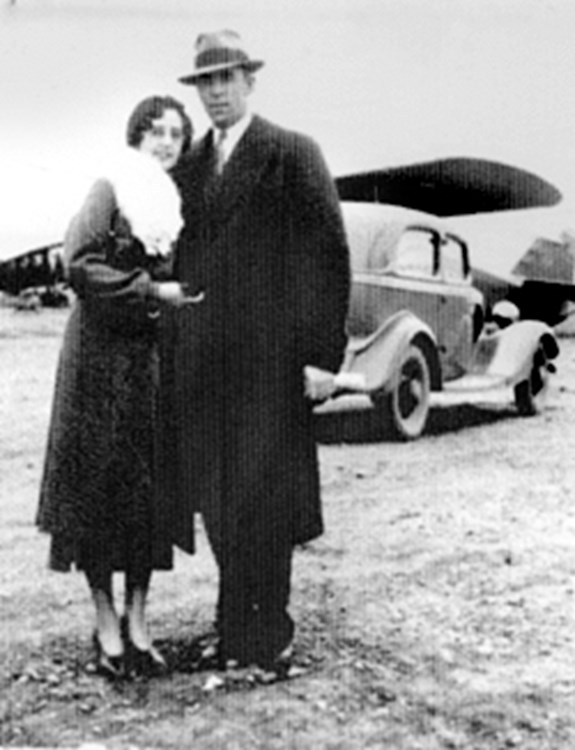 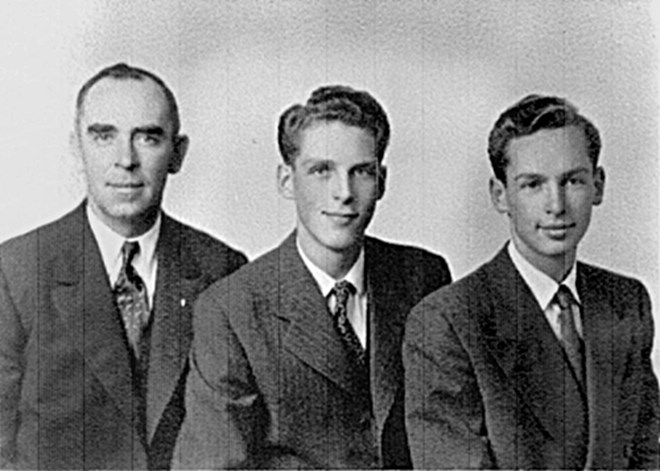 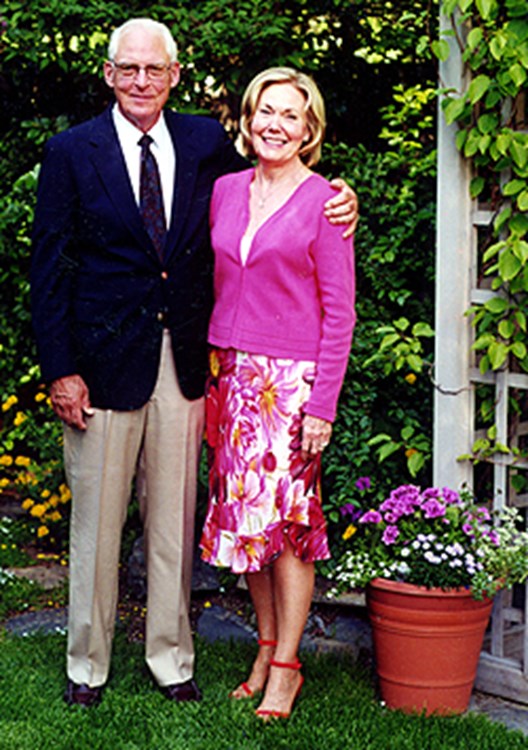