William Enatti and his wife, Emma Wirkkala Enatti, were Alaska pioneers and Finnish immigrants who moved to Anchorage from Douglas, Alaska, in 1917. They were among the first members of the Anchorage Suomi Finland Club.[1]

William Enatti was born on May 9, 1886 in Oulu, Finland.[2] He arrived in Alaska in 1911, two years after he immigrated from Oulu, Finland. He first lived in Douglas, Alaska, and was employed with the Treadwell Mine, operated by the Alaska Mill and Mining Company, located on the southeast corner of Douglas Island. He also worked at the AJ (Alaska-Juneau) Mine in Juneau, Alaska.

In 1912, William Enatti married Emma Wirkkala in Juneau. Emma Wirkkala was born in Kaustinen, Lansi-Suomen Laani, Finland, in 1882. In Kaustinen, Emma failed to marry and carried a social stigma, and was embittered by the opportunities provided to her seven brothers but denied to her, as her parents did not believe in education for girls. In 1911, she left Finland and immigrated to the United States, crossing the Atlantic by steamship alone and on limited funds. After arriving in New York, she lived with her brother in Montana for a short period, and then stayed with friends in Seattle, Washington. She traveled north to Juneau with a girlfriend. Although Emma did not speak English, she found employment as a waitress and met Enatti.[3]

In 1917, the Enattis moved to Anchorage and then to the Jonesville-Eska coal mining area of the Matanuska Valley. After a short time, they returned to Anchorage, where Enatti was employed by the Alaskan Engineering Commission (AEC), the temporary federal agency in charge of building the Alaska Railroad. He was assigned to work on a bridge gang. He later obtained employment with the Alaska Railroad as a carpenter, and worked in this capacity until his retirement in 1949. During his retirement, he was self-employed as a carpenter, doing work for local residents.[4]

Enatti was also an avid skier. He and his wife, Emma, were active in the Anchorage Suomi Finland Club, Anchorage's oldest ethnic social club. His daughter, Sigrid Enatti Karabelnikoff, later recalled: “He was happy-go-lucky. He was a good skier. He loved the outdoors.”[5]

In Anchorage, Emma Wirkkala Enatti was later described by her daughter, Sigrid Enatti Karabelnikoff “as a hungry reader.” She made certain that her two daughters [i.e., Sigrid and Helve] “took advantage of the opportunity to learn.”[6]

The Enatti family lived in a small home at 520 Seventh Avenue, in Anchorage. Sigrid Enatti Karabelnikoff said that her “earliest memories are of the tiny house the family lived on L Street. There were lots of kids in the neighborhood. In her memory, scenes of playing and walking to school are always filled with the heavy fog that eased in off the water.” She added: “Every place that I lived as a kid and buried my treasures they’re all covered now with big buildings.”[7]

At the time of Enatti’s death, he was the most senior member of the Moose Lodge, which he had joined in 1914.  He was also a member of the Pioneers of Alaska, Igloo 15, Anchorage.

William Enatti died on May 27, 1957, at Providence Hospital in Anchorage. In addition to his widow, Emma Wirkkala Enatti, he was survived by two daughters, Helve Enatti and Sigrid Enatti Karabelnikoff of Anchorage; and three grandchildren.[8]  They were predeceased by a daughter, Reriter Emilia Enatti, eight months and two days, who died in Douglas, Alaska, of pneumonia, in 1914.[9]

His widow, Emma Wirkkala Enatti, died on June 24, 1970. William and Emma Enatti, and their daughter Helve, are buried in the Pioneer Tract of Anchorage Memorial Park Cemetery.[10]

William and Emma Enatti had two grown daughters. Helve Enatti (1917-1978) was a teacher at Denali Elementary School, in Anchorage. Sigrid Enatti (1918-2008), married George Karabelnikoff (1913-2010), and they had three sons: F. Lee, Don G., and Ken W. Sigrid Enatti Karabelnikoff became a certified public accountant with Hedla and Sherwood/Arthur Young and Company. Known as “Sigrid K,” she was among the first “hockey moms.” For more than fifty years, she nurtured Cub Scouts and young hockey players in Anchorage. During the 1950s and 1960s, dozens of hockey players from Whitehorse, Yukon Territory, and the University of Alaska in Fairbanks found hospitality at her home during their hockey trips.

“Mrs. K. remains a link back to the best parts of an old Anchorage defined by independence, optimism and self-reliance. In a world many current Alaskans would think deprived, she exemplified the spirit of can-do that turned everyday activities into fun events. Cub scouts outfitted at the old Northern Commercial Co. followed her lead in making crafts and events that will remain in memory forever. Generations of hockey players will remember the rink on Old Harbor Road where there was always a game, an extra pair of shin pads and an encouraging word.”[11] 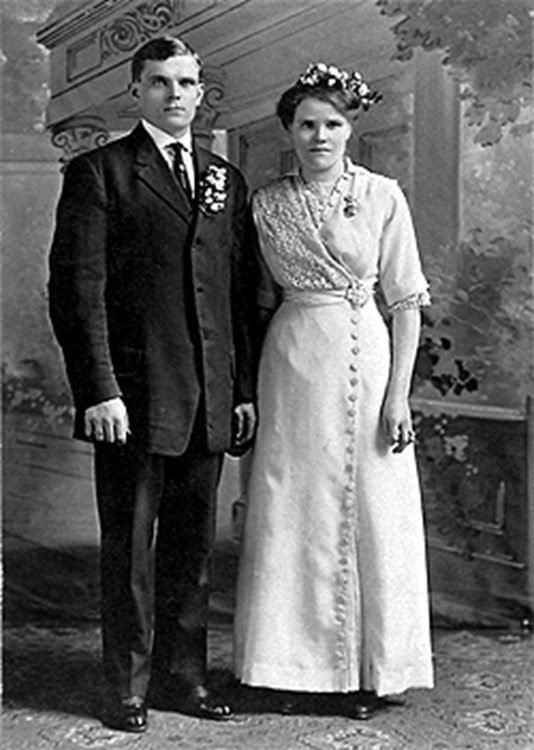 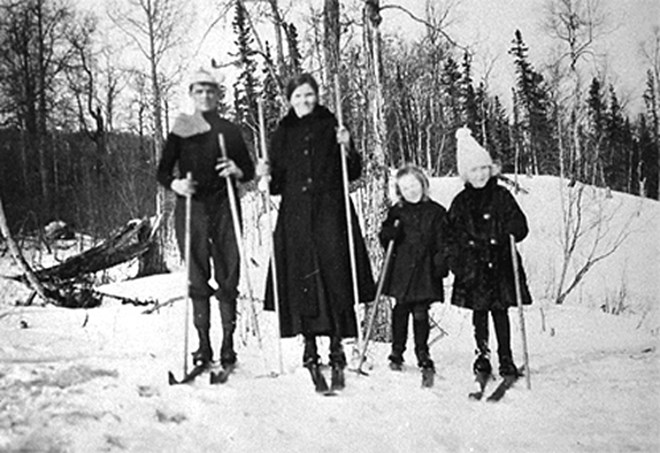 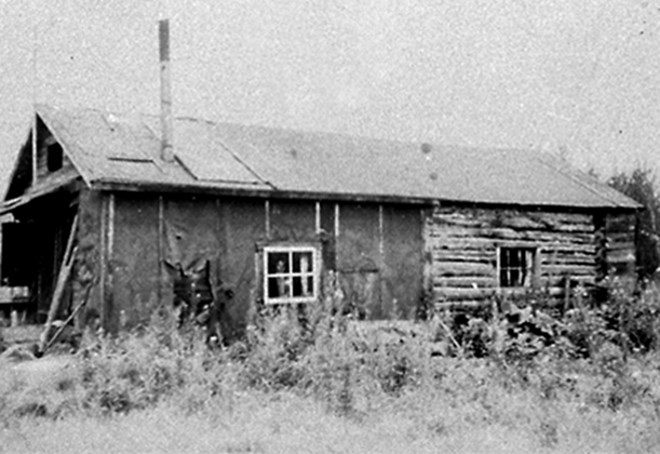 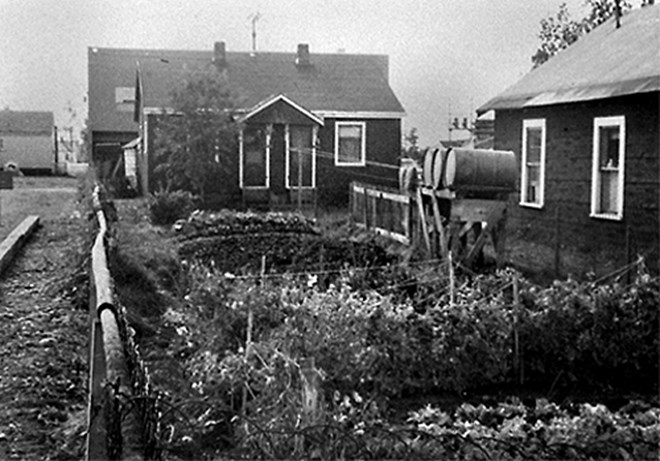 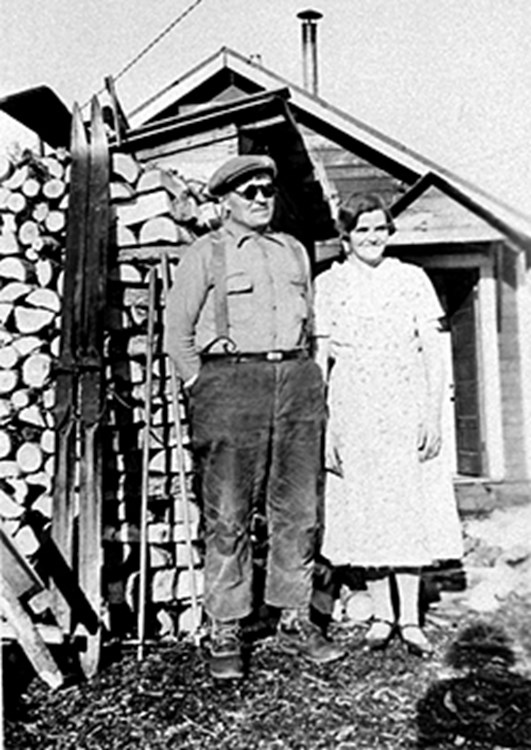 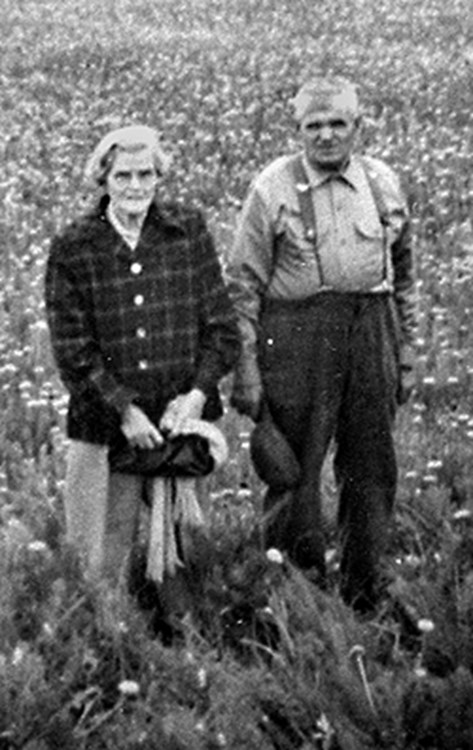 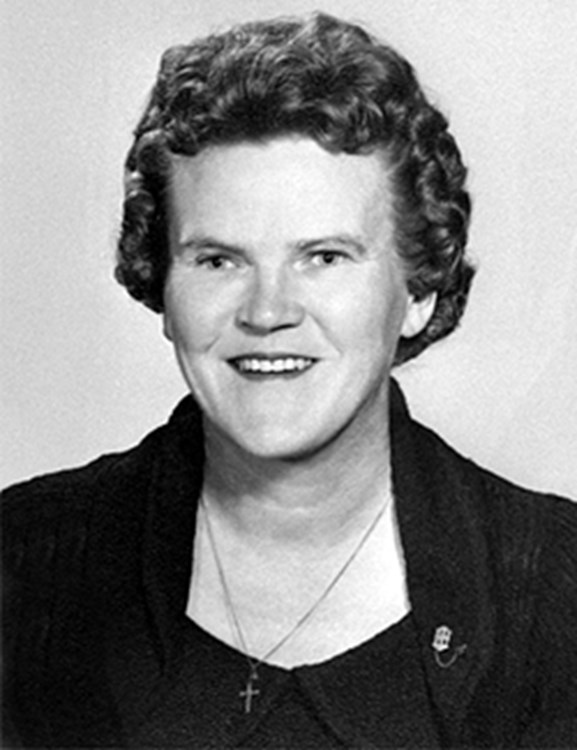 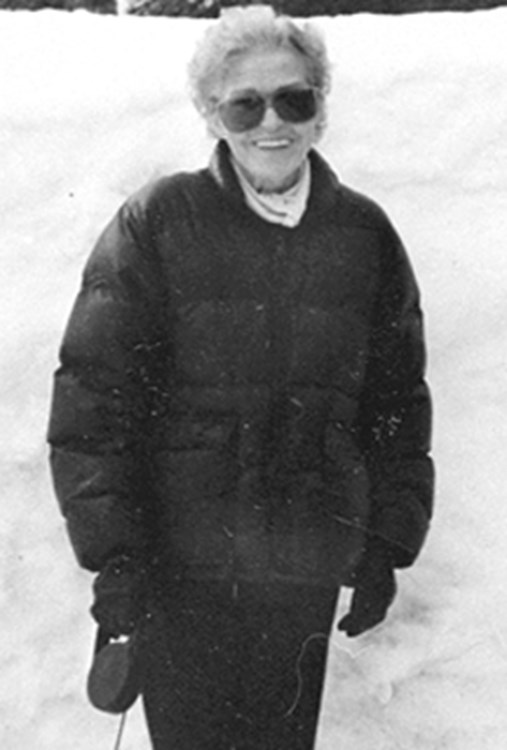 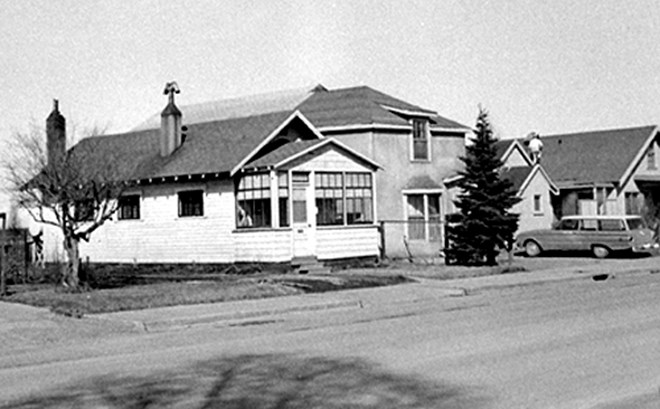 [1] The Anchorage Suomi Finland Club, Inc. is one of this area’s oldest social and cultural heritage organizations. The Club’s mission is “to carry on the fellowship of the Finnish people and to promote and enhance an appreciation of Finnish culture.” See Anchorage-Suomi Finland Club, http://www.finnclub.com (accessed November 24, 2016).