Jacob B. "Jake" Gottstein was born in Des Moines, Iowa on December 19, 1886, but grew up in the Pacific Northwest.[1] As a young man he was a traveling salesman, and from 1907 to 1911 he covered the Fraser River country in British Columbia. At age twenty-five, he retired a wealthy man in Prince Rupert, British Columbia, and then traveled extensively in Europe, returning broke in 1915.[2]

Gottstein was twenty-eight years old when the federal government issued a public announcement on April 10, 1915 that Ship Creek would be the field headquarters for the construction of the Alaska Railroad. As early as February 1915, rumors began circulating that a railroad line would be constructed between Ship Creek and the Matanuska coal fields. The announcement set off a rush of stampeders to the creek, reminiscent to earlier gold rushes in Alaska and the Yukon. The agency in charge of construction of the railroad was the Alaskan Engineering Commission (AEC), a temporary federal agency under the Department of the Interior. Rumors about the impending construction led to an influx of railroad workers, entrepreneurs, bootleggers, and flim-flam men at Ship Creek. In the spring of 1915, before the actual construction of the Alaska Railroad began, there were over two thousand job applicants or merchants living in "Tent City," the name given to the squatters' settlement of ragged tents and temporary wooden buildings that formed in March 1915.  This location, on the north side of the creek, occupied land on which the AEC had planned to build workshops and warehouses for the operation of the Alaska Railroad.[3]

Gottstein arrived as one of several thousand settlers who were attracted by the impending construction and he settled in Ship Creek sometime in 1915.[4] Gottstein, doing business as J.B. Gottstein & Company, started his grocery business by selling cigars, candy, and sundries out of a tent on Ship Creek.[5] He often sold merchandise to railroad construction workers, miners, or to local residents in outlying areas by dogsled, on foot, or by walking the railroad bed along the Alaska railbelt before the tracks were laid. He made as many as nine trips by dog team to Seward and back to serve his customers.[6]

Gottstein built his first warehouse at 5th Avenue and D Street in Anchorage. In 1923, he bought the Alaska Building, located at the corner of 4th Avenue and G Street, and other property on the lot for $23,000. The Alaska Building was constructed in 1915 and, along with the Empress Theatre, was one of Anchorage’s first concrete buildings. During World War II, he added two floors to the portion of the building that fronted on G Street, with part of the addition used as his residence and the remainder as warehouse space.[7]

In Anchorage, Gottstein met and married Anna Jacobs. She was born in Des Moines, Iowa in 1889. In 1916, she graduated from the University of Minnesota and then accepted an offer to become a school teacher in Valdez, Alaska. She spent two years in Valdez and then moved to Anchorage in 1919. Jacob Gottstein and Anna Jacobs were married in Anchorage in 1920. The couple had two children: Miriam "Molly" (born in 1924); and Barnard J. “Barney" (born in 1925). Anna Gottstein was instrumental in starting the first PTA in the Anchorage public schools and was renowned for her interest in education.[8]

Gottstein’s son, Barnard J. “Barney” Gottstein (1925-2018) took over the company after his father retired in 1949. One of his best customers was Larry J. Carr, who, in 1950, founded Carrs Quality Centers, an Alaska grocery store company which developed into the leading supermarket chain in Alaska. In 1986, Barnard J. “Barney” Gottstein and Larry J. Carr, the founder of Carrs Quality Centers, merged their two companies to form Carr-Gottstein Foods Company, Inc. Although they sold their wholesale and retail grocery chain, liquor stores, and half of their interest in shopping centers in 1990, Carr-Gottstein Properties continues to own and manage real estate in Anchorage.[9]

Jacob and Anna Gottstein retired to Seattle, Washington. Jacob "Jake" Gottstein died in July 1963, in Seattle. He was buried at the Hills of Eternity Reform Cemetery in Seattle.[10] Anna Jacobs Gottstein died in 1981. They were survived by a son, Barnard J. “Barney”; a daughter, Miriam "Molly" Gottstein Oyer; and nine grandchildren.[11]

In 1990, the Municipality of Anchorage dedicated the J.B. Gottstein Park (3.40 acres), located between Temple Beth Shalom and the Carrs/Safeway shopping center on the north side of Northern Lights Boulevard near Muldoon Road. This park features open space and remains undeveloped. In addition, the Carr Gottstein Lobby to the Discovery Theatre is in the Alaska Center for the Performing Arts.[12] 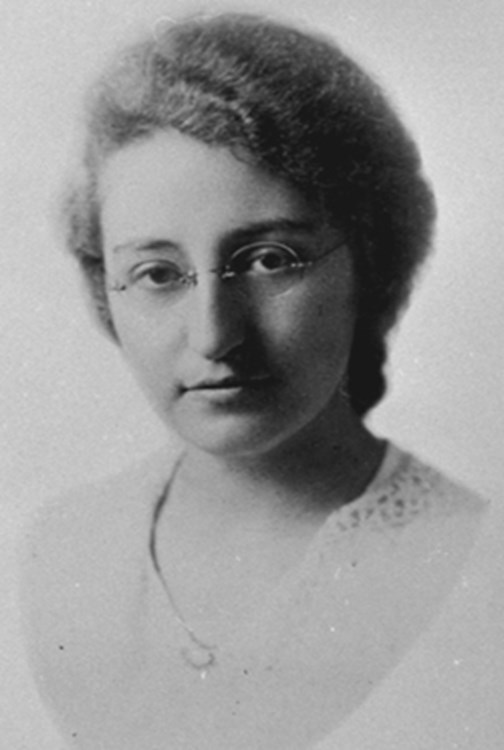 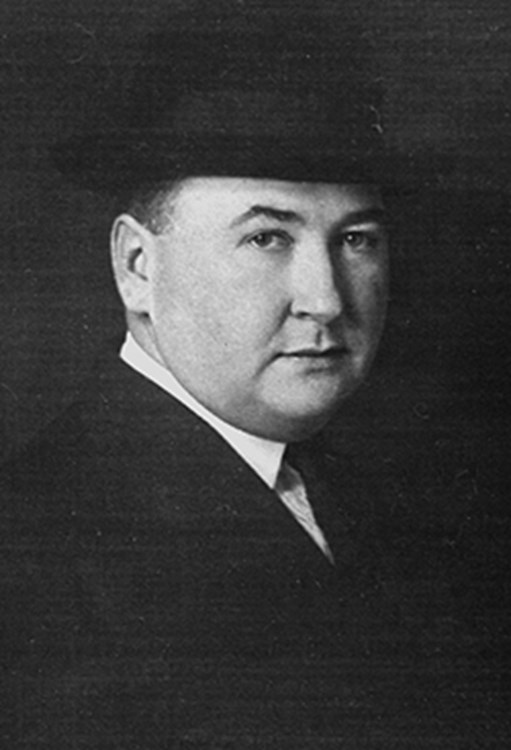 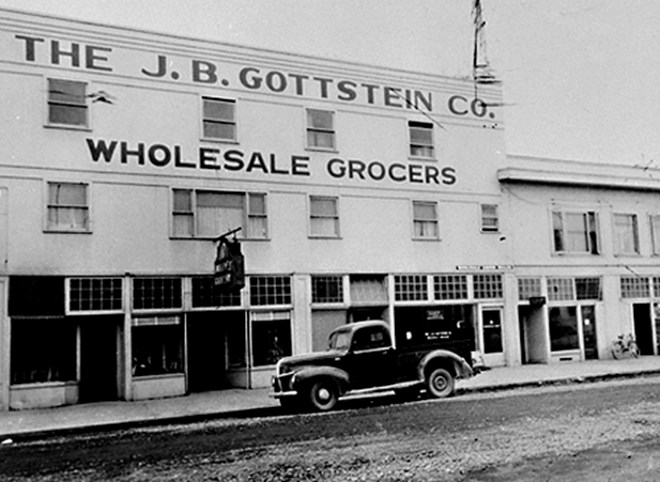 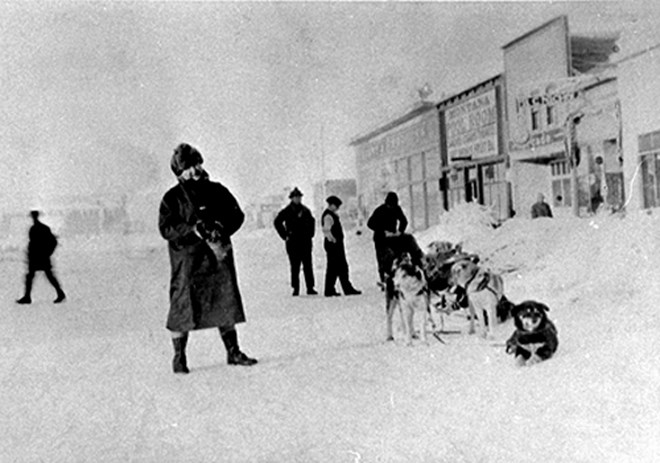 Jacob "Jake" Gottstein on a sales trip by dog team. 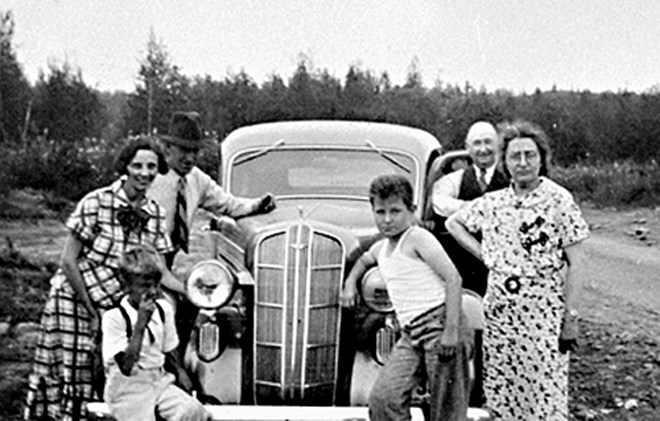 Jacob "Jake" and Anna Gottstein with family and friends, ca. 1936. 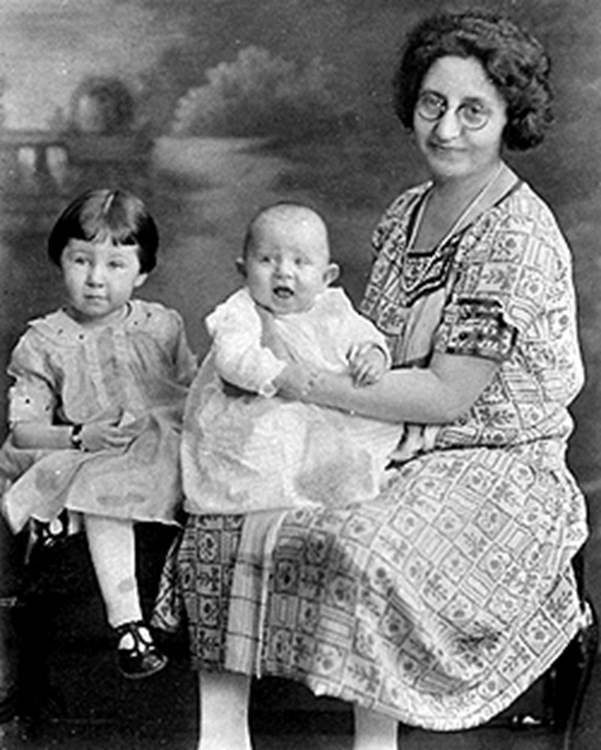 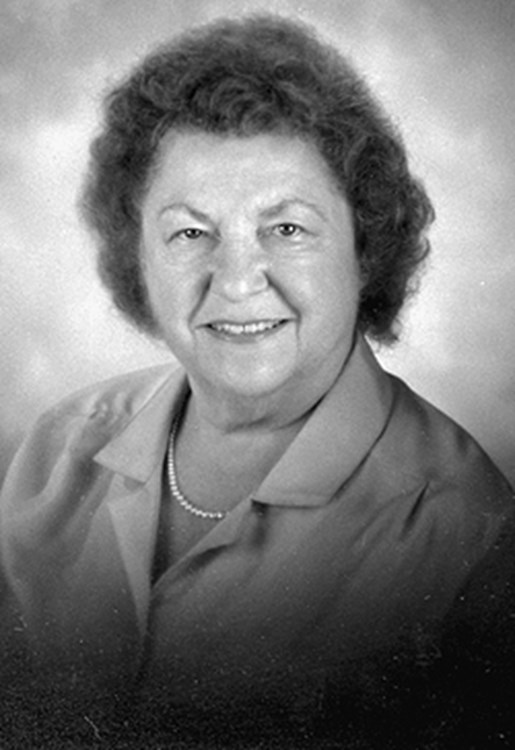 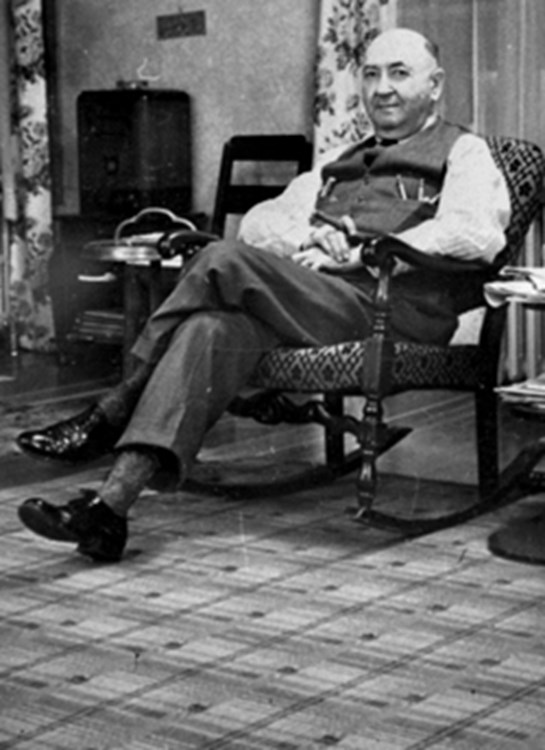 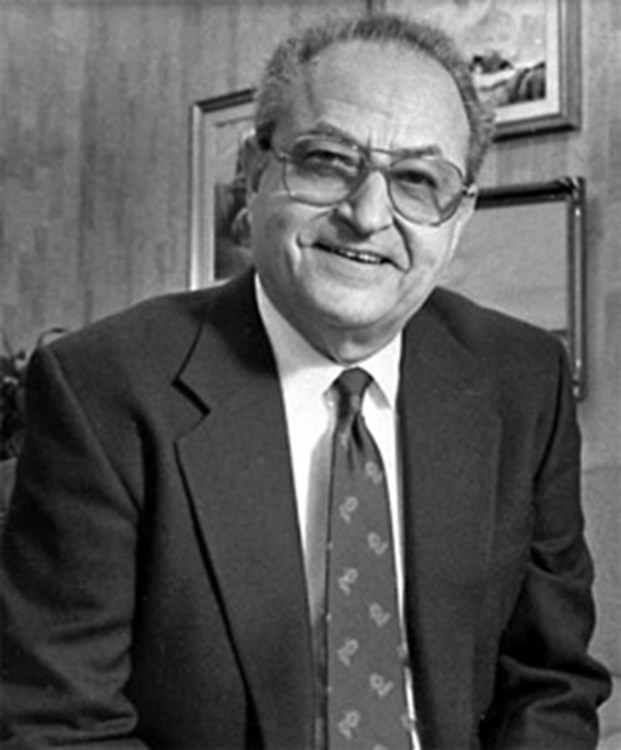 [5] Robert Gottstein, in “Carrying on the Tradition," Alaska People Magazine, September/October 1994, 12, provided this description of how Alaska’s first millionaire, Austin E. (“Cap”) Lathrop, extended a helping hand to assist Jacob B. Gottstein, then a fledgling wholesale entrepreneur: “Many times he [Gottstein] worried that the freight company would not deliver his goods because he didn’t have the immediate cash. However, Cap Lathrop, owner of the steamship company that freighted in supplies gave credit to his customers knowing that if they didn’t survive neither would he. Thus, Jake’s and Cap’s careers intertwined during those formative years of Anchorage.”

[12] Rae Arno, Anchorage Place Names: The Who and Why of Streets, Parks, and Places, 34; J.B. Gottstein Park, Municipality of Anchorage, Parks and Recreation Department, https://www.muni.org/departments/parks/pages/j.b%20gottstein%20park.pdf (accessed November 29, 2016); and Lobbies and Other Spaces, Alaska Center for the Performing Arts, https://www.myalaskacenter.com/facility/theatres_lobbies.php (accessed November 27, 2016).