Leon William “L.W.” Hartley, was born in Galesburg, Illinois, August 29, 1893, to Kirk P. and Minnie Hartley. His father, Kirk, was a farm manager in Bald Bluff, Henderson County, Illinois. Leon grew up in Bald Buff in a family with two other siblings, May and Bernice.[1] By 1910, the family had moved to Langley Island, Washington, where his father was a salesman in the grocery business.[2]

Hartley arrived in Seward in March, 1916 to seek adventure in Alaska. Like many others moving into Anchorage, Alaska, he set out from Seward on the Alaska Railroad as far as Lawing, which was the end of the line. Nellie Neal Lawing, known to many Alaskans as "Alaska Nellie," ran a roadhouse there and charged $2.00 for a spot on the floor to put down your blankets. This was too high a price to pay for a night's lodging, so "L.W.," as Hartley was called, made himself a bed of spruce boughs and slept out under the stars, a common practice among both men and women travelers. With two friends, he bought a sled and "necked" it from Lawing to Indian, then over the pass and down Ship Creek to Anchorage. He found work with the Alaskan Engineering Commission (AEC) as a carpenter and muleskinner (the driver of a wagon pulled by a mule-team or an attendant to a pack train of mules), and spent the first winter in a "remote" cabin at what is now 3rd Avenue and B Street, in downtown Anchorage.[3]

Hartley prospected for coal in the Moose Creek area and found a few small veins, which he dug and hauled to the Alaska Railroad railhead by horse and bobsled. His high school sweetheart, Ruth Marian English, originally from Carroll, Iowa, came north from Seattle, Washington and on September 9, 1917, they were married in Anchorage. The couple spent their first winter in a small cabin near Moose Creek and his coal diggings.

Hartley then left the coal business and returned to Anchorage to accept a job with Brown & Hawkins, the pioneer mercantile firm. Brown & Hawkins had a two-story building and several warehouses in Anchorage. In October 1925, B & H closed their branch in Anchorage.[4]

In March 1924, along with partner Neil Wanamaker, Hartley purchased the C.W. Bolte Hardware Store in Anchorage for a reported price of $60,000. They reopened the business as Hartley & Wanamaker, a hardware, furniture, and sporting goods store which also advertised themselves as agents for Hudson and Essex automobiles.[5] The store was later sold to the Anchorage Commercial Company, which became the Northern Commercial Company. The N.C. Company, as it was known, was one of Anchorage's first department stores, handling clothing, hardware, groceries, and sundries as well as being the agent for the Caterpillar Tractor Company. The N.C. Company eventually sold off all of its interests except the Caterpillar division, and Nordstrom department stores of Seattle purchased the clothing and general merchandise portion and incorporated it into their operation.

In 1927, Hartley and his family moved to Fairbanks, where he operated a furniture store. He returned to Anchorage in 1928 and, in 1929, operated a salmon cannery and fish trap near Point Possession. A year later, he and partner Pete Wolden began operating Northern Transfer, a trucking firm, in the Matanuska Valley.  From 1930 to 1936, they transported supplies and equipment to the mines in Hatcher Pass and Willow on local roads prior to the completion of the Glenn Highway between Anchorage in 1943. His son, Lee, later said: “Most of what is there today he hauled there.”[6]

Hartley also tried gold placer mining in the Ophir district until World War II, when gold mining was curtailed in Alaska. Gold mining was not considered as essential to the war effort, and federal order E-208 shut down gold mines throughout the United States.[7] During this period, he served as a U.S. Commissioner, who functioned as ex officio justices of the peace, magistrates, recorders, and probate judges in outlying areas for the Territory of Alaska.[8]

He then moved the family to Kenai, where he owned and operated the Kenai Commercial Store, a trading post, from 1941 to 1945.[9] The family then moved to Palmer, where he purchased the old Jimmy St. Clair Resort as a home on Finger Lake in 1945. Except for five or six years in the 1950s, he lived in the Matanuska Valley.

During his time in Alaska, Hartley also claimed the distinction of having been shipwrecked two times while traveling between Alaska and Seattle on the Alaska Steamship line, on the vessels Alameda and Yukon.[10] Of the two ill-fated vessels, the Yukon’s breakup on rocks south of Seward near Cape Fairfield on the morning of February 3, 1946, with 369 passengers on board, gained the most national attention. The evacuation from the vessel by the U.S. Coast Guard cutter Onondaga and other ships over three days was more adventure than he wanted. The end of the Alameda came in December 1931, when fire broke out aboard and the ship was set ablaze from stem to stern at Pier 2 in Seattle, but there was no loss of life.[11]

Hartley was a lifetime member of the Pioneers of Alaska, Igloo 15, in Anchorage.  He also held life memberships in the Masonic Lodge and Elks.

In his late seventies, Hartley was hospitalized with a crippling stroke and spent the remainder of his life in the Alaska Pioneer Home at Palmer.  Leon William "L.W."  Hartley died on March 8, 1986 at the age of ninety-three. He was preceded in death by his wife, Ruth English Hartley, who died in September 1981 at the age of eighty-eight. Their remains are buried in the Valley Memorial Park near Palmer.[12] They were survived by their three sons, Lee William Hartley (1918-2010), James (1921-1987) and Robert (1923-2008). 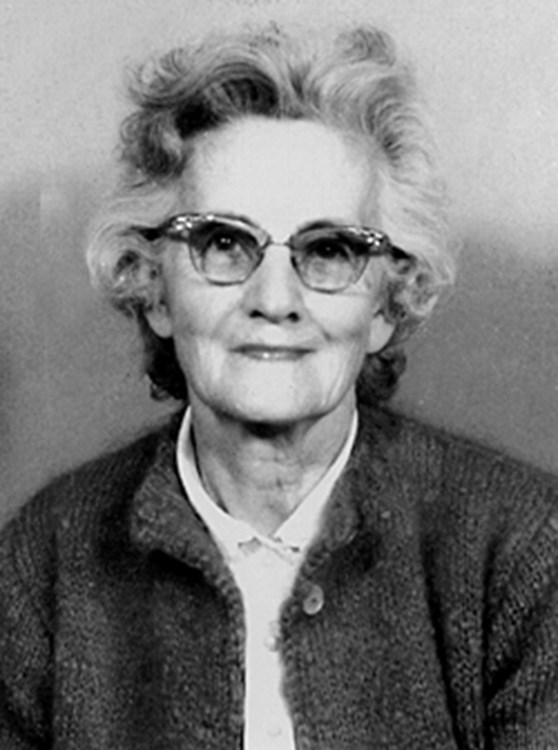 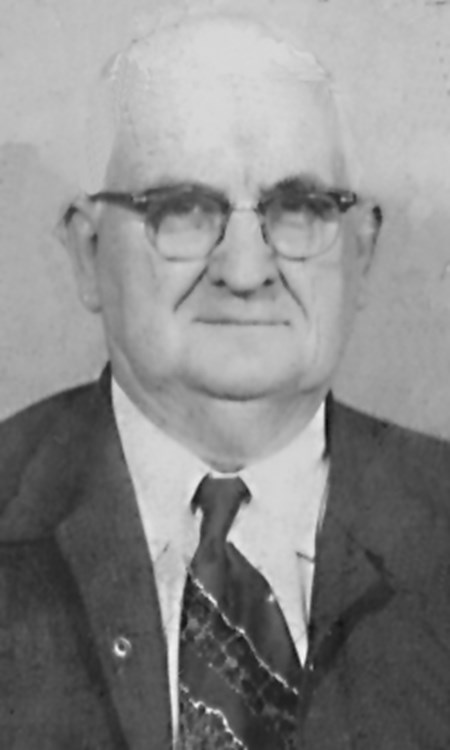 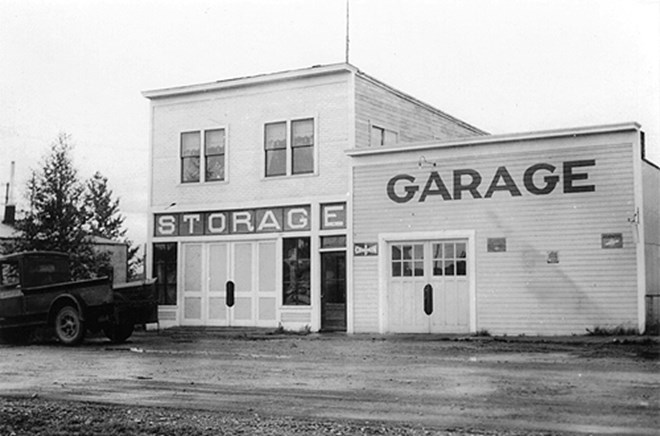 [10] The S.S. Victoria is mentioned in Hartley’s Anchorage Times March 12, 1986 obituary and in John P. Bagoy’s Legends & Legacies, Anchorage, 1910-1935, 121) as the one of the three “ill-fated vessels” that was shipwrecked while Hartley traveled to and from Alaska. However, the Victoria was not shipwrecked and the venerable vessel was in and out of service from 1880 to about 1954, when she was sold, converted to a barge, and later scrapped. Lucie Saunders McDonald, Alaska Steam: A Pictorial History of the Alaska Steamship Company (Anchorage: Alaska Northwest Publishing Company, 1984), 139.