Fred Howe was born in Springfield, Illinois in 1870. He came to Alaska in 1897, first arriving in Nome where he spent several years mining. He moved on to Valdez, Alaska in later years, prospecting in the Shushana District. His next move was to Sunrise on Cook Inlet, doing prospecting in and around Hope. When the Alaskan Engineering Commission (AEC) started work on the Alaska Railroad, he joined the construction crews and remained as a bridge foreman until his retirement in 1936.

In 1921, Ellen Pukkila Stolt and Fred Howe were married in Anchorage.  Ellen Pukkila Stolt was born in Finland in 1880. She and her first husband immigrated to the United States and settled in Boston, Massachusetts, where their first child, William Stolt, was born in 1900. Ellen Stolt's husband died the following year, and she stayed on in Boston working as a cook and baker. In 1909 she remarried and moved to Juneau, Alaska, where her second son, Paul, was born.  In 1917, Ellen Pukkila's family moved to Anchorage, and in 1918 she and her second husband were divorced.  She went to work for the AEC in 1920, working as a cook on the bridge crew, of which Fred Howe was the foreman.

In 1929, Fred Howe's step-son, William "Bill" Stolt married Lily "Lilian" Rivers in Anchorage. Bill Stolt was a graduate electrical engineer, and Lily Stolt had a degree in business administration. The couple started on a long career in Anchorage as business partners in Bill's Electric, later changed to Stolt's Gift Center. Together they operated an electrical contracting business and gift shop for many years.  Bill Stolt served three terms as Mayor of Anchorage during the tumultuous years of World War II. Prior to being mayor he also served for a two-year term on the Anchorage City Council (1938-1940).

Fred Howe died in 1943, and Ellen Pukkila Stolt Howe passed away in l962. Their remains are in Anchorage Memorial Park Cemetery. William "Bill" Stolt, celebrated his one-hundredth birthday in 2000, and died the following year. 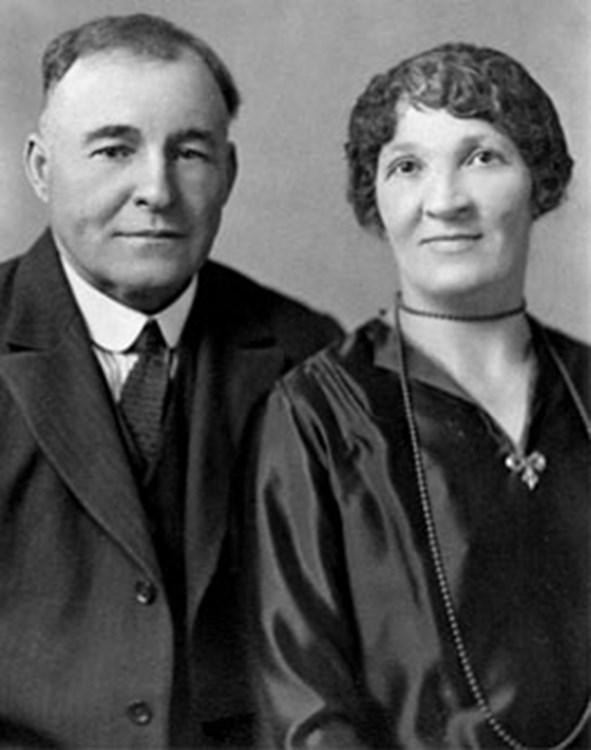 Fred Howe and Ellen Pukkila Stolt Howe, married in Anchorage in 1921. They had no children, but their family included Ellen's two sons, William "Bill" and Paul Howe. 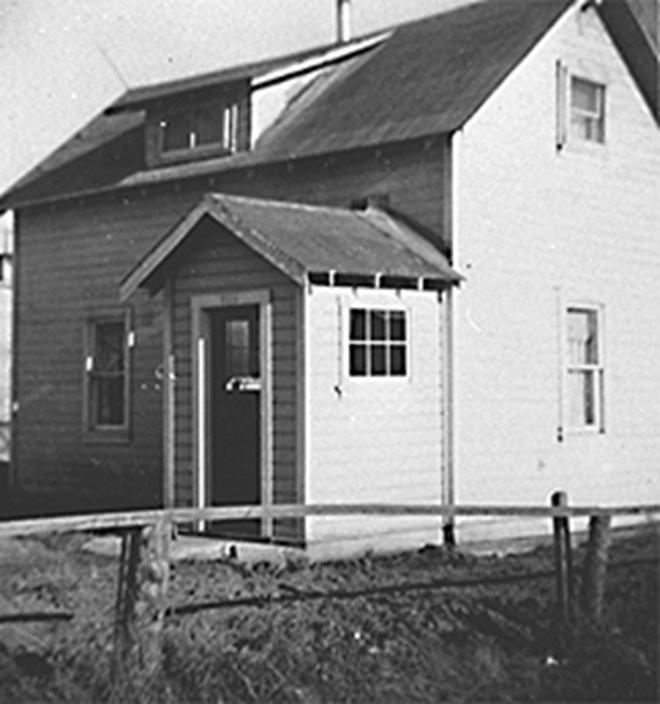 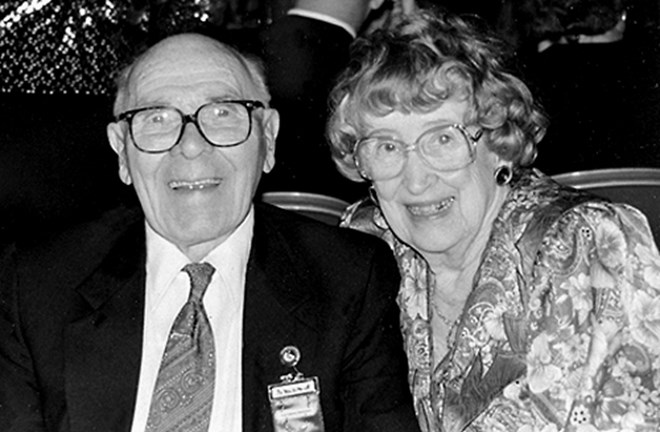 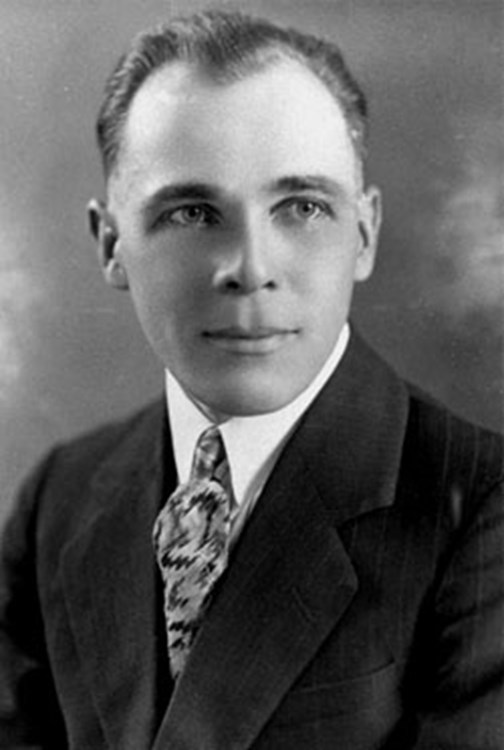 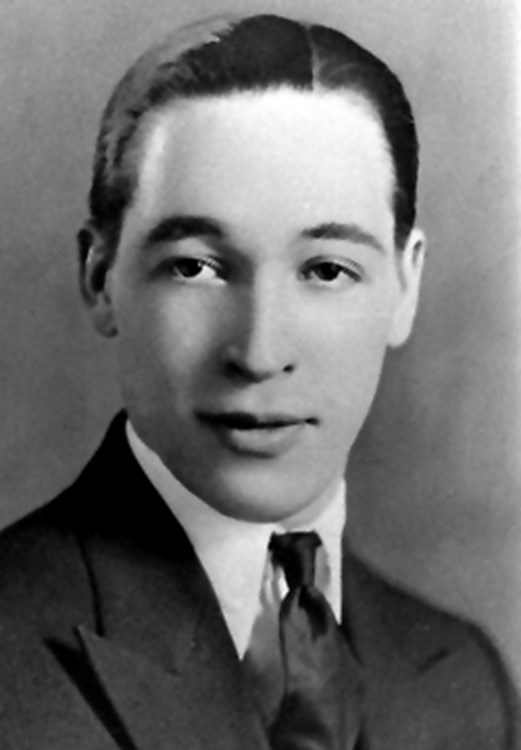