John Jackson Longacre Sr. was born on a farm in Nevada, Missouri on November 20, 1881. He received his basic education in home schools before he took up electrical engineering in St. Louis, Missouri. In 1898, he moved to California where he engaged in electrical construction work until he heard of gold in the streets in the Klondike and headed north to Dawson City, Yukon, in 1900. In 1902, he returned to California to continue to work at his trade.

In 1905, Longacre traveled to Fairbanks, Alaska and for three years worked for the Tanana Electric Company, installing the first electric power plant at Chatanika, Alaska. He continued with the same company during the construction of the Bering River railroad.

Edyth Violet McKiernan was born in San Diego, California in 1888 and, at the age of fifteen, came north to join her mother and stepfather on his gold claim in Dawson City, Yukon. Soon afterward, the claim flooded out and they moved to Cleary Creek, just north of Fairbanks, Alaska. On October 23, 1906, John Longacre and Edyth McKiernan were married in a private ceremony in Fairbanks. They settled in Clear (Cleary City), Alaska.[1]

After the discovery of oil at Katalla, on the Gulf of Alaska somewhat south of the Copper River delta, Longacre went there to work for the Guggenheim brothers as an electrical engineer. He and his family lived in Katalla from 1907 to 1909, where they also operated a general store.[2] In 1908, a vicious, unrelenting storm rose over the Gulf of Alaska and ferociously attacked the eastern shore where Katalla was located, destroying a million-dollar breakwater, and dashing all hopes for the town becoming a service center for interior copper development. Rather than rebuild, the Guggenheims cut their losses and moved a hundred miles further up the coast and established Cordova as the terminus for the Copper River and Northwestern Railway.[3] The Longacres hung on for another year or two but, in 1910, they sold out and moved to California, where he worked as an engineer and also had some interest in oil development.

In 1915, Longacre arrived in Anchorage to accept a position as the first chief electrician of the Alaskan Engineering Commission, the federal agency in charge of construction of the Alaska Railroad. He held this position until his retirement in 1946.[4] Longacre was a member of Anchorage's first city council (1920-1922), which first convened after incorporation in November 1920, and he helped to form the first city government. He was a past master in Masonic Lodge No. 221 in 1924.

The Longacre family's first home in Anchorage was Cottage No. 25, located on 3rd Avenue. The family later bought the former Alaskan Engineering Commission Cottage No. 26, a one-and-one half story cottage built by the A.E.C. in the fall of 1916. This cottage was originally occupied by Dr. C.C. Benedict, the A.E.C.’s heath officer. Longacre started to rent the cottage and eventually bought it. Besides Cottage No. 26, five of these more modest cottages were built along 3rd Avenue, with a fifth one moved to Forest Park Drive. Cottage No. 26 is still at its original location (West 3rd Avenue between F Street and the former Elks Club building), and is next to Cottage No. 27, which is now used as the Marx Bros. Café.[5]

In 1924, Longacre temporarily left his position with the Alaska Railroad to work for the Fairbanks Exploration Company. He also worked in the electrical department of the Great Northern Railway when they were building the second Cascade tunnel at Stevens Pass in the Cascade Mountains, a 7.79-mile single track replacement tunnel located to the east of Everett, Washington.  The tunnel was placed into service in 1929, and it is still the longest railroad tunnel in the country.

John and Edyth Longacre had three children: Frances (born in 1910); Dora Jane (born in 1920), and John J. Jr. (born in 1923). Edyth Longacre was a charter member of the Pioneers of Alaska Auxiliary No. 4 and the Eastern Star No. 8. A classic Alaska pioneer woman, she shared the rigors of life in the boom towns of the Yukon and Alaska and prior to her death in 1983 was the last living charter member of her Pioneers and Eastern Star chapters. 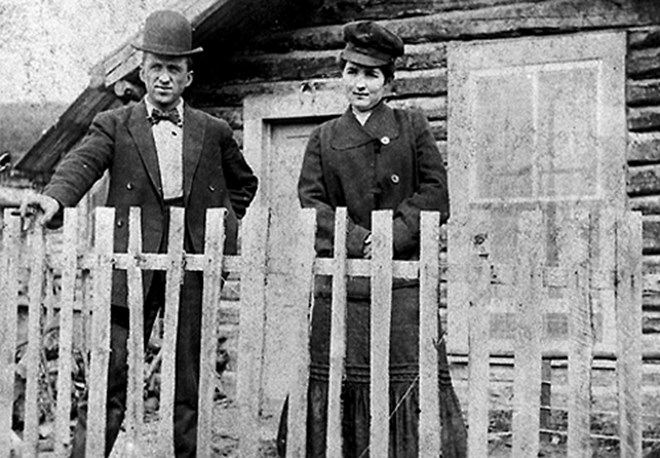 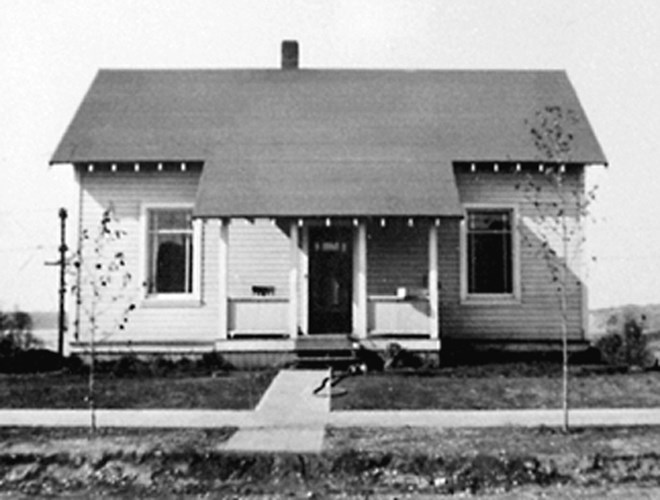 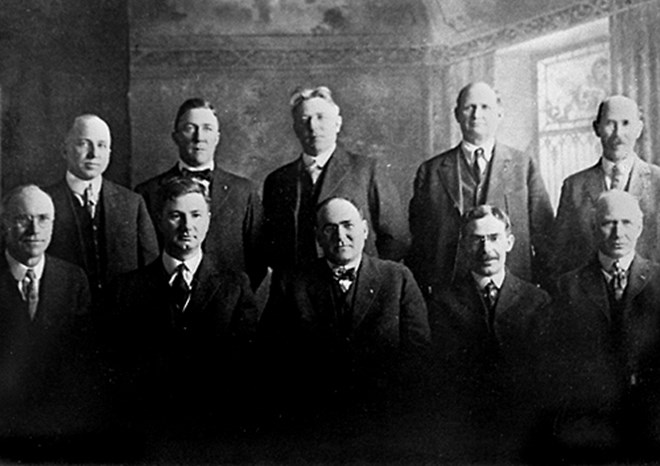 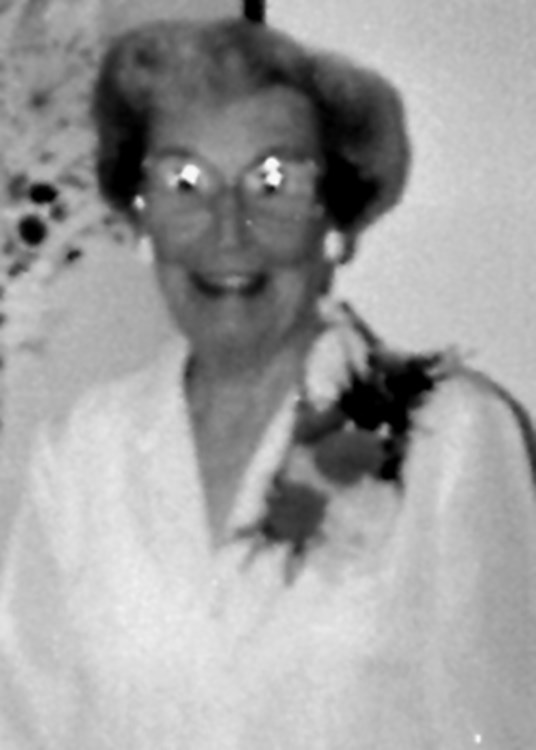 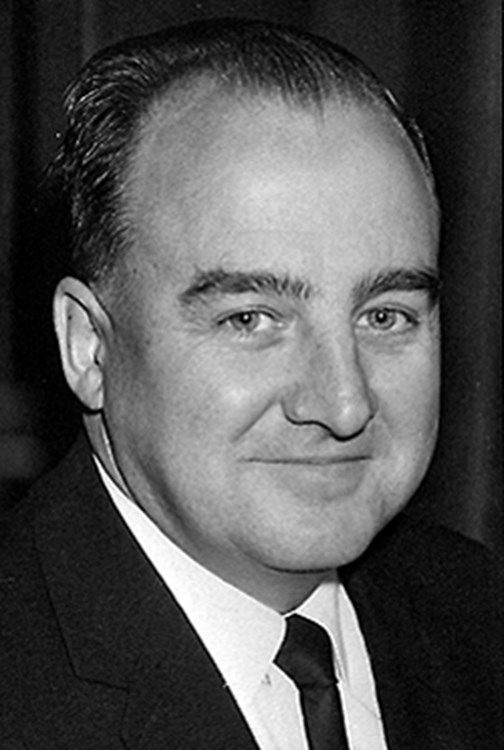 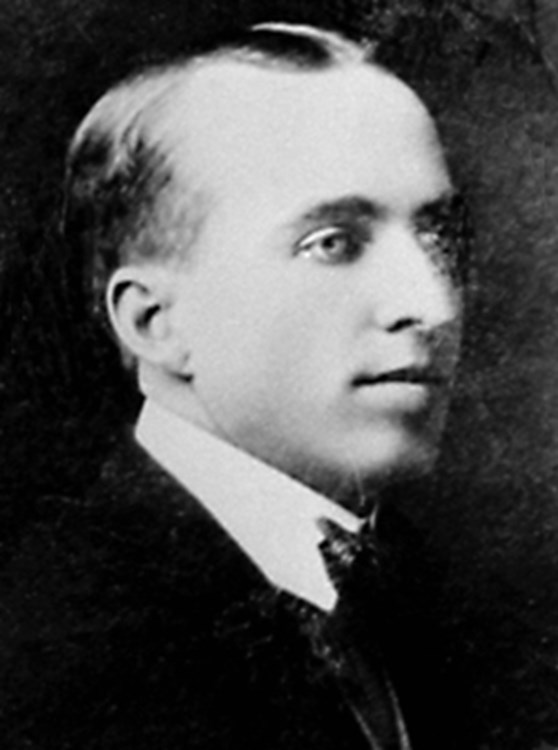 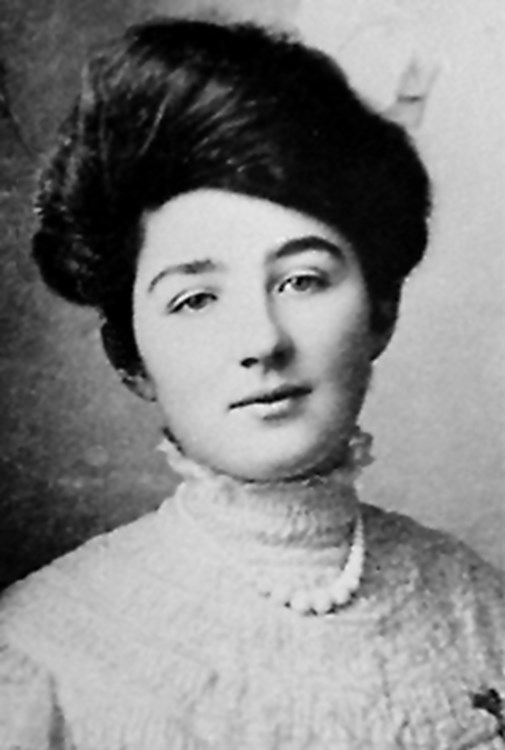 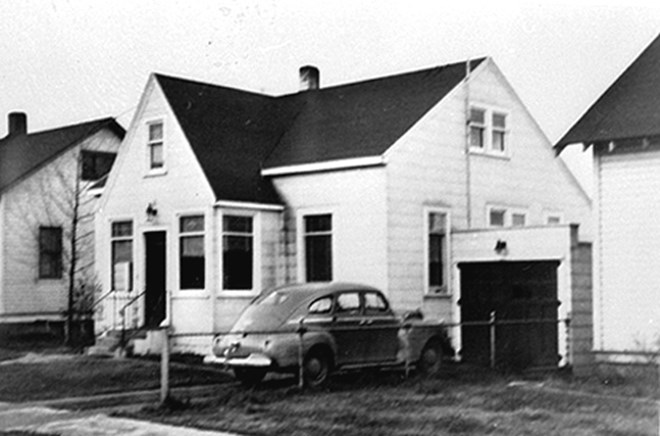 The Longacre family home on 3rd Avenue, remodeled, ca. 1941. This was formerly Cottage No. 26 of the Alaskan Engineering Commission. John Longacre initially rented and later purchased the cottage.

[5] Michael Carberry and Donna Lane, Patterns of the Past: An Inventory of Anchorage’s Historic Resources (Anchorage: Community Planning Department, Municipality of Anchorage, 1986), 54-55.