John Casey "Casey" McDannel was born in Knoxville, Tennessee, on June 4, 1864. As a young boy he left his home in Alabama with his two brothers, Hugh and Joseph, and drifted to different sections of the country. His two brothers traveled north, to Maryland and Washington.[1]

John Casey McDannel went west, stopping first in Kansas City, Missouri. He continued on to a mining camp in Cripple Creek, Colorado. He followed the gold trails in Nevada, and eventually in the rush to the Klondike, and in 1898 he traveled over the Chilkoot Pass and down to Dawson (Yukon Territory). In 1900 the Nome gold rush attracted him, but his luck was no better there than in Dawson. After leaving Nome, he returned to Nevada, and again engaged in mining and also hotels. He was involved in the ownership of four hotels in Nevada--at Tonopah, Columbia, Bullfrog, and Goldfield, some in partnership with George Wingfield, one of the state’s most powerful economic and political figures.[2] In Goldfield, in 1907, he built the $125,000 Hotel Casey, an elegantly furnished, three-story hotel with fifty-four rooms and suites, which was considered the largest and finest in the state of Nevada at that time. He was also a prosperous mine owner in the Gold Belt mining district (later Eden mining district) in Nye County, Nevada, where gold and silver were discovered in 1905.[3]

McDannel married Christina “Chrissie” Dubois Moore on May 20, 1903, in Carson City, Nevada. Around 1909, they left southern Nevada for a short time and opened a hotel in Coalinga, California, and then returned to Columbia, Nevada, to reopen the Merchant’s Hotel. They were later divorced.

In 1911, it was reported that McDannel also established a hotel in the mining camp of Antelope, Nevada, near Goldfield. In February 1913, the Nevada State Journal (Reno) stated that there were “noticeable signs of speed” in building another Hotel Casey at Upper Rochester, Nevada, a silver-mining town in Pershing County, Nevada, which he opened later that year. In December 1913, he returned to Reno after making an extended visit to Alaska and the Pacific Northwest states.[4]

Alaska and the north were in McDannel's blood and, in 1915, he heard of the new terminus of the Alaska Railroad being built in Anchorage. He headed north that spring, and first found a job with the Alaskan Engineering Commission (AEC) in the commissary and mess hall. When the railroad opened up in 1920, he received the concession for the railroad dining cars and sleepers from Seward to Fairbanks until the Curry Hotel stopover was built. The private car, “Seward,” was fitted out as a buffet car and assigned the route between Seward and Anchorage. It was placed into service on February 21, 1920, with Casey McDannel as chef, and was soon a hit. Many travelers reported that they had received better service on the “Seward” than on long established railroad diners in the Lower 48 states. The menu included a large variety of dishes, including oyster soup for $0.25, fried or baked halibut for $1.00, and prime rib of beef for $1.50. On July 1, 1923, his contract was ended when the Alaska Railroad started its own dining service on the railroad on July 25, 1923.[5]

During the summer of 1923, McDannel also started a short-lived tourist business with Quigley & Barash Totem Tours of Seattle, Washington. They offered a thirty-day, 5,000-mile trip by boat, automobile, and a 467-mile train ride along the Alaskan coast and into the interior, from Seward to Fairbanks. Curry Hotel was opened at Curry (Mile 249), all passengers stopped overnight and had their meals there. The Alaska Railroad put into place equipment – dining and sleeping cars, combination sleeping-observation cars, and coaches for regular and special tourist service which it operated. This move put McDannel out of business.[6]

Undaunted, McDannel opened the Twins Café in Anchorage, which name was later changed to the Merchants Café. He operated the restaurant in conjunction with the Twins Hotel at 931 4th Avenue, Anchorage.

McDannel married Mary Davis Dempsey on August 10, 1920,[7] in Anchorage, Alaska, with Judge Leopold David performing the ceremony. It was her second marriage. Mary Davis was born in Tredegar, Wales in 1878, and emigrated to Seattle. In 1913, she came to Juneau, Alaska as a tourist, but ended up staying when she was employed as a housekeeper for U.S. District Court Judge Robert W. Jennings and his wife, Ada. In 1915 she embarked for Anchorage to work as a waitress with the AEC. It was here that she met McDannel. During her first marriage, she had given birth on December 4, 1917 to twin girls, Helen and Mary, reportedly the first set of twins born in Anchorage.[8] They became part of the McDannel family. The couple had two more children, John Casey ("J. Casey"), born in 1922; and Lucy, born in 1923.[9]

In 1923, the AEC asked McDannel to operate its dining car for President Warren G. Harding’s trip to Nenana. The first president to visit Alaska, Harding went to Nenana to drive the golden spike at ceremonies on July 15, 1923 celebrating the completion of the Alaska Railroad and the Tanana River bridge.[10]

John Casey McDannel was a member of the Elks and the Moose. He was a charter member of the Pioneers of Alaska, Igloo No. 15, in Anchorage. He died on June 24, 1930 due to a lingering illness. His widow, Mary Davis Dempsey McDannel, continued to manage their family business. During the height of the depression, she lost almost all of their businesses, due to non-payment of taxes, but saved the apartment house. She died in 1955. Both are buried in the Moose Tract of the Anchorage Memorial Park Cemetery.[11] 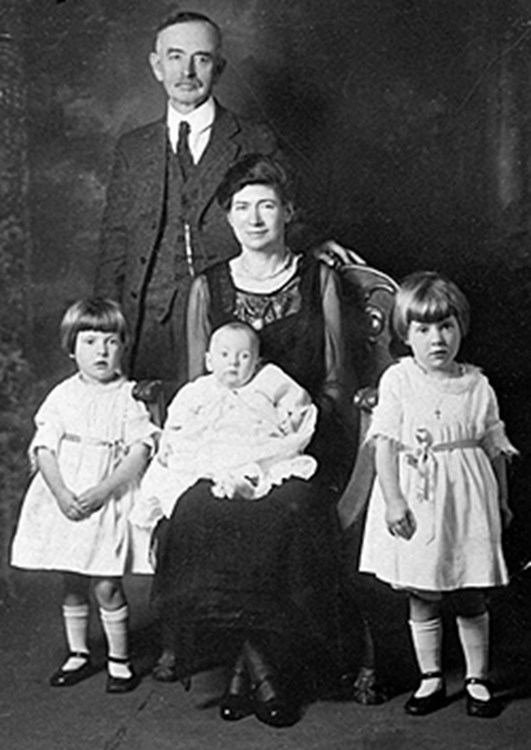 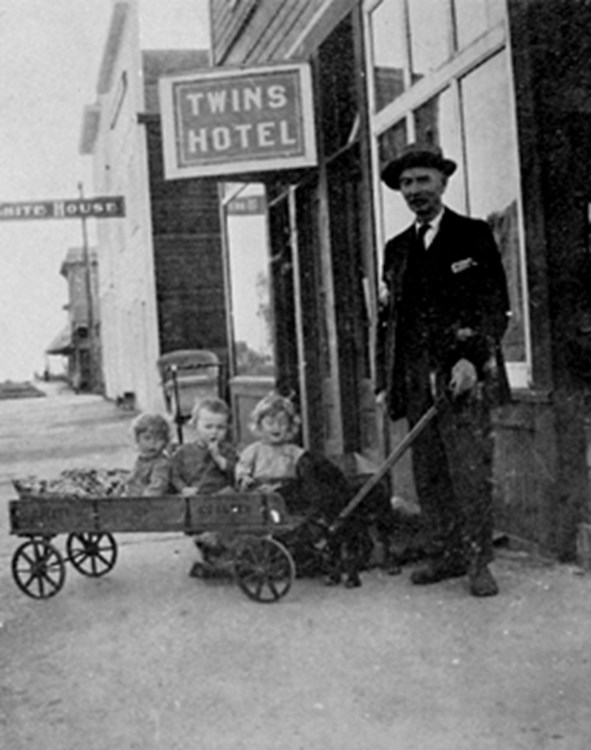 John Casey McDannel with the twins (Mary and Helen), right, and unidentified child, left, in wagon, 1918. 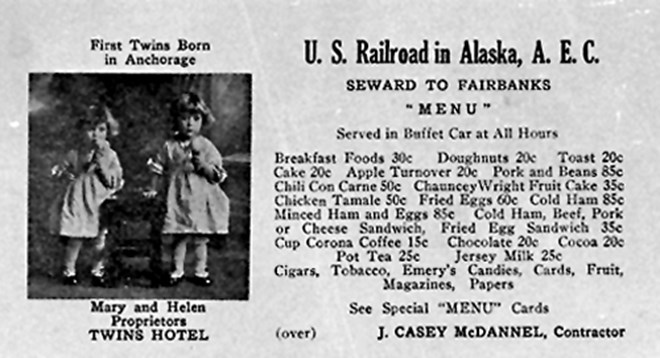 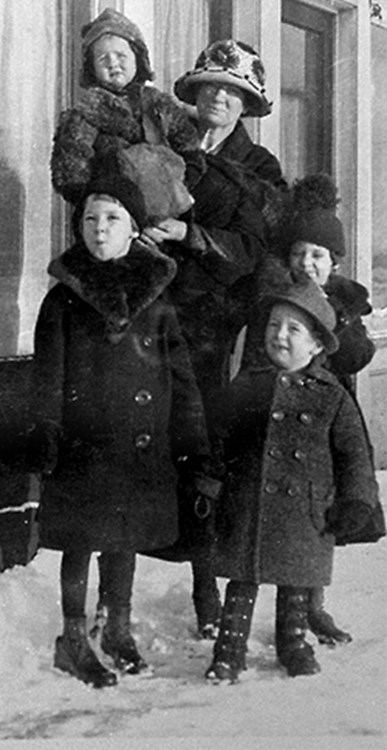 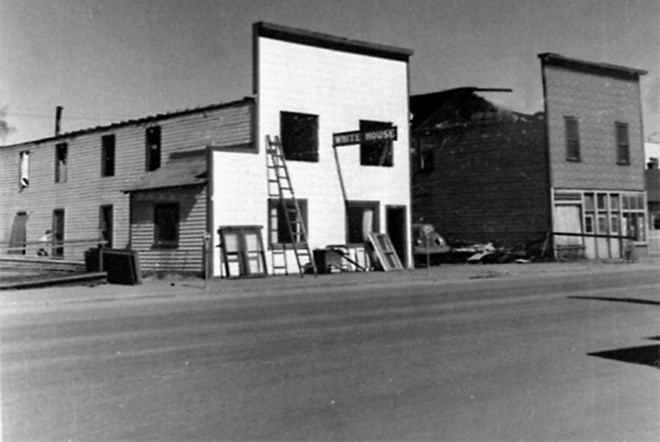 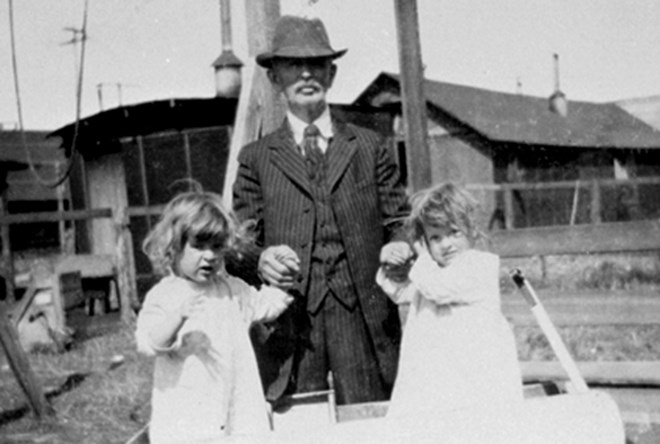 John Casey McDannel with the twins (Helen and Mary) at 4th Avenue and K Street, Anchorage, 1919. 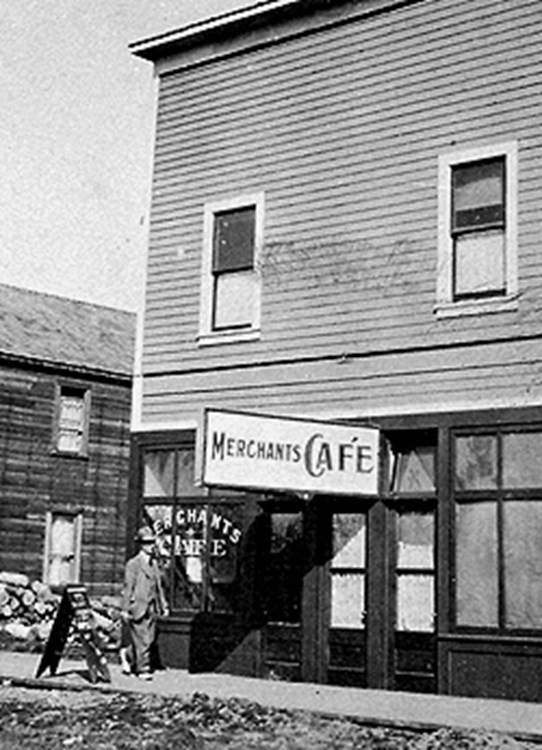 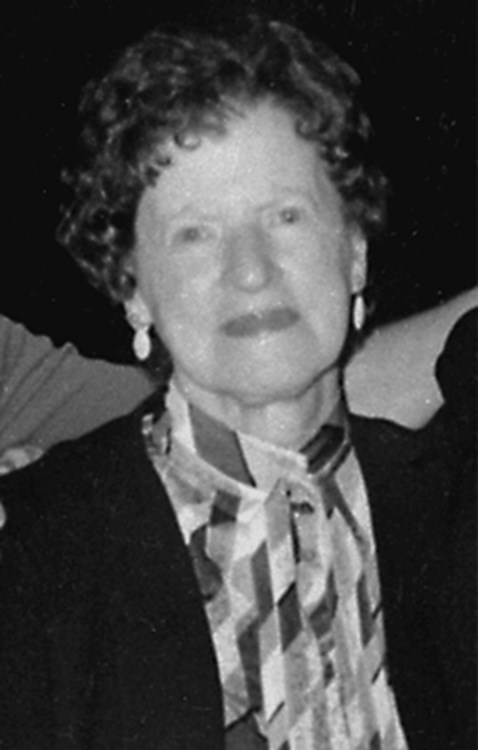 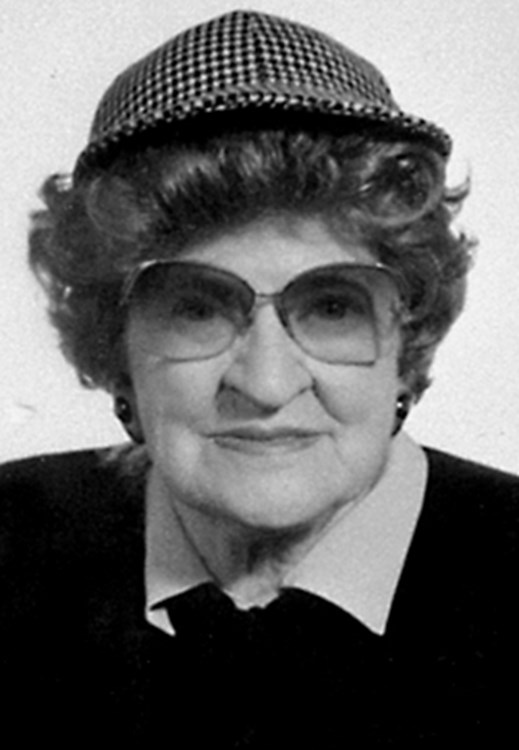 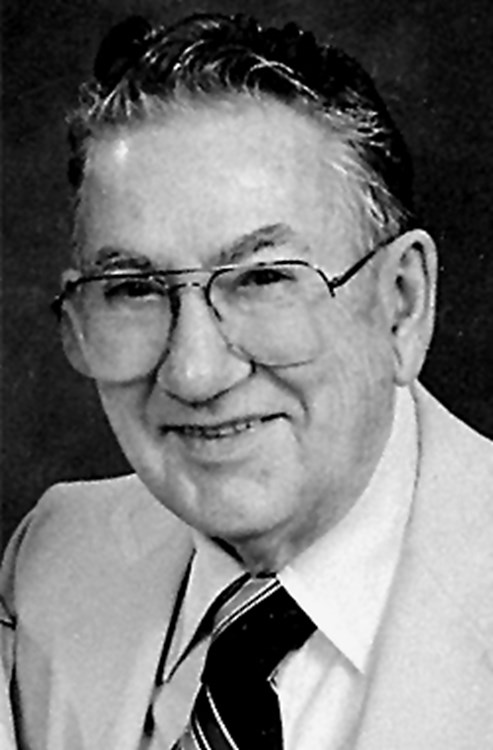 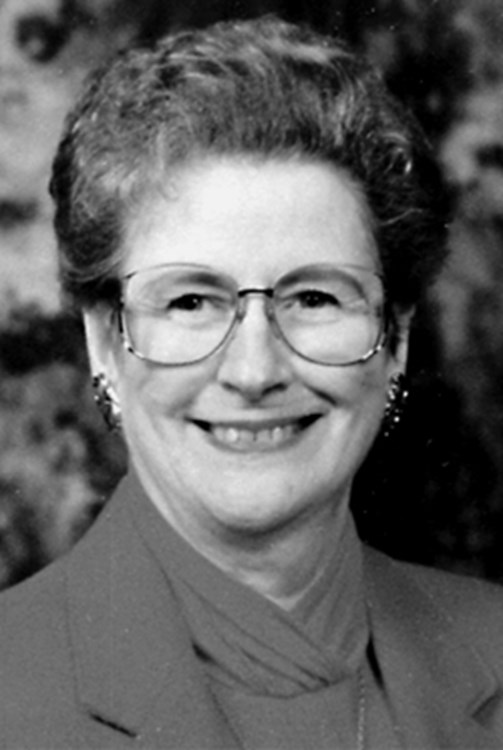