Goro “George” Mikami was born in Tokyo, Japan on July 23, 1865, the son of Kura Saburo Kondo. His father was chief of the Yokosuka admiralty port under the Meiji government.  Goro was born the fifth son and adopted when he was seventeen years old to Sanepe Mikami (his mother's family) of Tokyo, a family that was Samurai or part of the aristocracy.  His father, Kura, was head of Japan’s naval academy. The family name was Kondo, but Goro was given the last name of Mikami to rescue a branch of the family that was dying out—not an unusual practice in Japanese culture. In Alaska, he Americanized his name to “George.”[1]

Born in a period of social and political revolution in Japan and remarkable westernization, Mikami made a decision that was a reflection of the changing times--he rebelled against an arranged marriage. He and a friend (Takuzo Hanai) were studying in a university in Tokyo around 1885, and decided to go to the American West. Although their plans went awry and the friend stayed behind, Mikami took a ship to the United States in 1885,[2] landing at San Francisco, California. He learned English, at some point, at the University of California at Berkeley. Initially, he settled in San Francisco. There were rumors that Mikami may have visited Alaska to prospect for gold, and there is some evidence he may have worked as a civilian aboard a U.S. Revenue Cutter Service cutter.[3]

After several years of work, Mikami took a trip to Japan in 1910. He met Mine' (sometimes spelled as "Minnie") Morioka at his homecoming event, who had served as a nurse during the Russo-Japanese War (1904-1905).  She was born in Tokyo on November 28, 1882.  According to historian Preston Jones, in City for Empire: An Anchorage History, 1914-1941, she was a “ ‘liberated woman’ who, her daughter Alice remembered, would never voluntarily live again in Japan, where women were ‘kept down.’ ” There is some evidence that she may have immigrated to the United States in 1909.[4]

Mine' and George Mikami were married in Japan in 1911 and returned to the United States, settling in Seattle, Washington.[5] The following year, they moved to Seward, and spent the next three years there where Mikami found work on the Alaska Railroad being constructed between Seward and Anchorage. On July 4,1912, their daughter, Mary, was born. On November 19, 1913, their daughter, Alice, was born. On December 28, 1915, their son, Harry, was born in Seward.

In 1918, the Mikami family moved to Anchorage, and they opened George’s Tailor Shop on 4th Avenue between B and C Streets. On November 28, 1919, Flora was born in Anchorage and their family was complete. The four children all did their part in the family business, with George and Mine' handling the heavy alterations and tailoring.[6] The Mikami family was either the first or one of the first Japanese families to settle in Anchorage.

George and Mine' Mikami sold their tailor shop and moved to California just prior to World War II. Instead of enjoying their retirement, they were sent to a Japanese internment camp in Arizona (the Colorado River Relocation Center in Yuma County, Arizona) during the war—a fate that their four children escaped. In honor of their parents, the Mikami children established the George and Mine' Mikami Scholarship at the University of Alaska Fairbanks. Today, the scholarship is still available to any sophomore or junior student.[7]

The life of the Mikami family is more fully covered in Preston Jones, City for Empire: An Anchorage History, 1914-1941 (Fairbanks: University of Alaska Press, 2010). The Mikami family is one of two families of Japanese ancestry—the Kimuras and the Mikamis-- that stayed in Anchorage between 1915 and 1941. Jones includes reproductions of twelve Mikami family photographs in his book. Another source about Japanese pioneers in Alaska are the nineteen oral history interviews (in English) in the Alaska Japanese Pioneers Research Project Records, 1990-1991 (HMC-0374), Archives and Special Collections, Consortium Library, University of Alaska Anchorage, Anchorage, AK. In addition, there are substantial materials on the Japanese in Alaska at the Elmer E. Rasmuson Library, Alaska and Polar Regions Collections and Archives, University of Alaska Fairbanks, Fairbanks, Alaska. 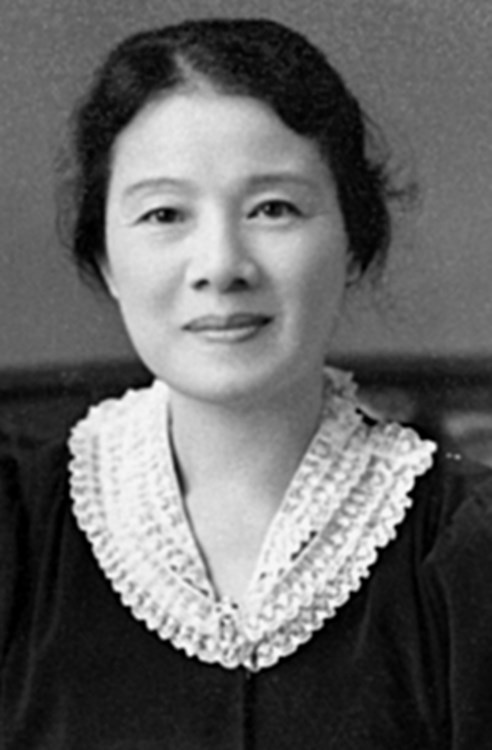 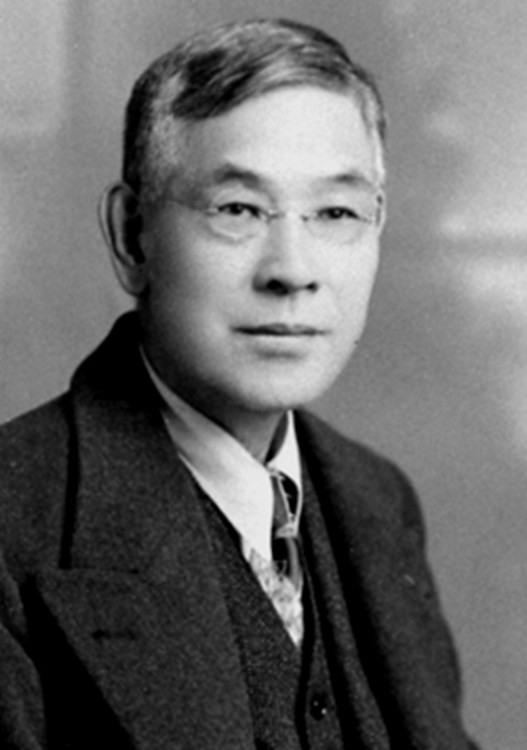 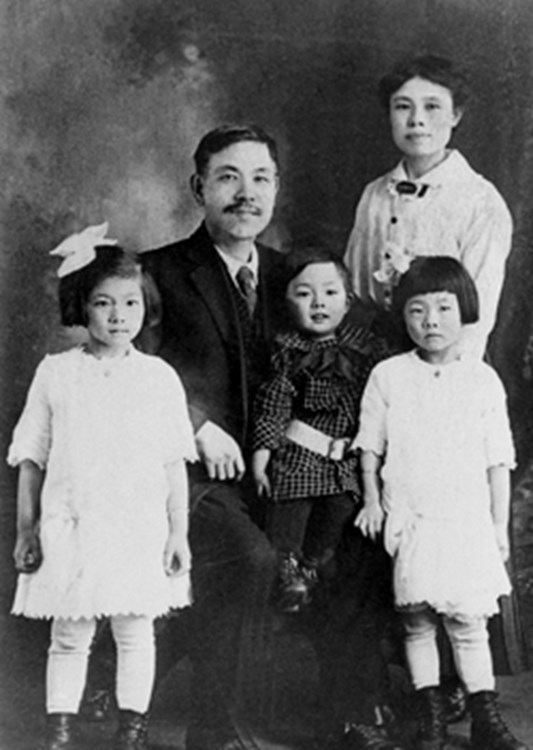 The Mikami family, ca. 1917, prior to moving to Anchorage. Goro "George," Mine', Mary and Alice, and Harry. 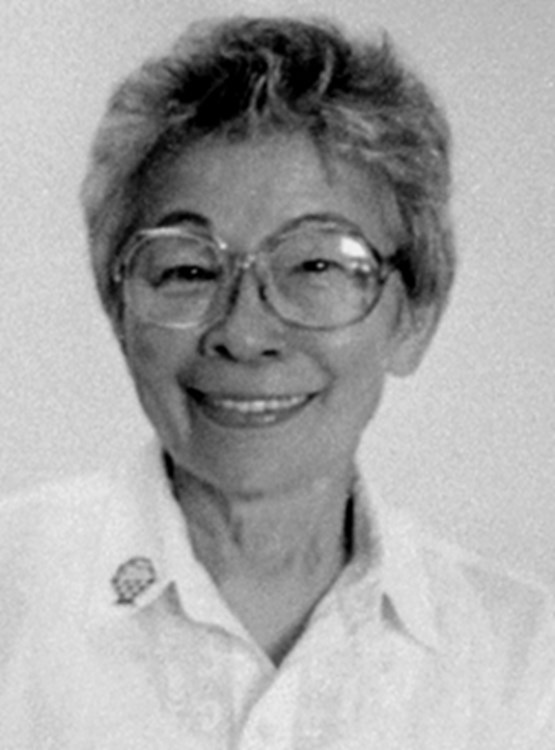 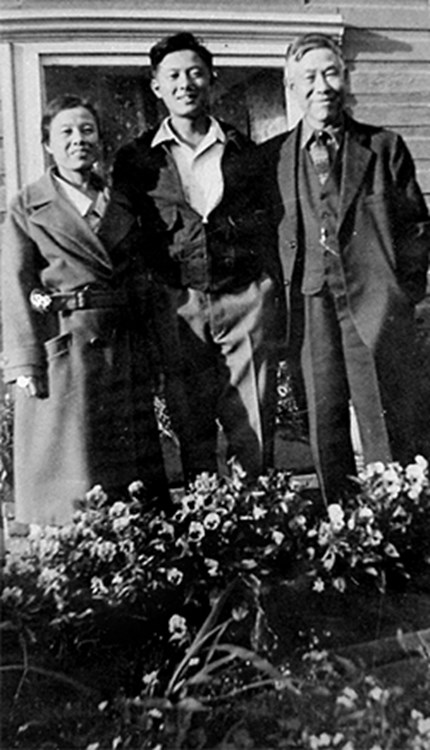 Mine' and Goro "George" Mikami with son Harry, in front of George’s Tailor Shop (4th Avenue between B and C Streets), ca. 1932. 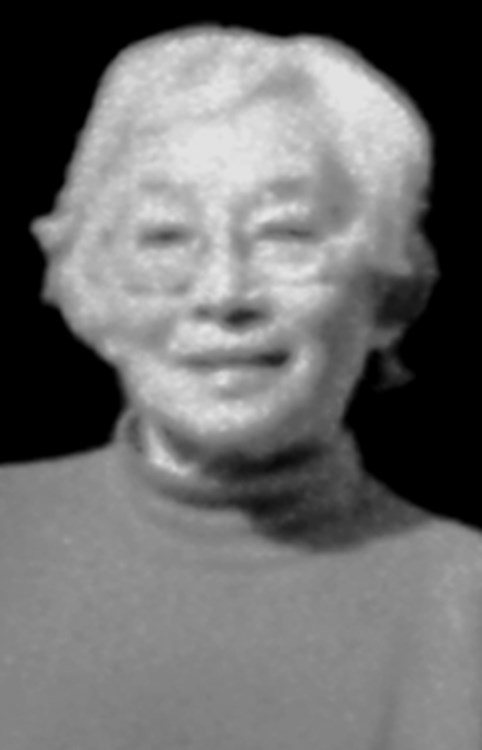 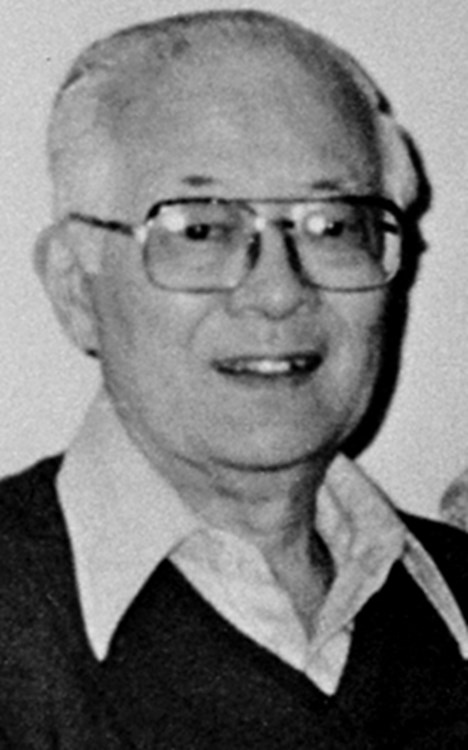 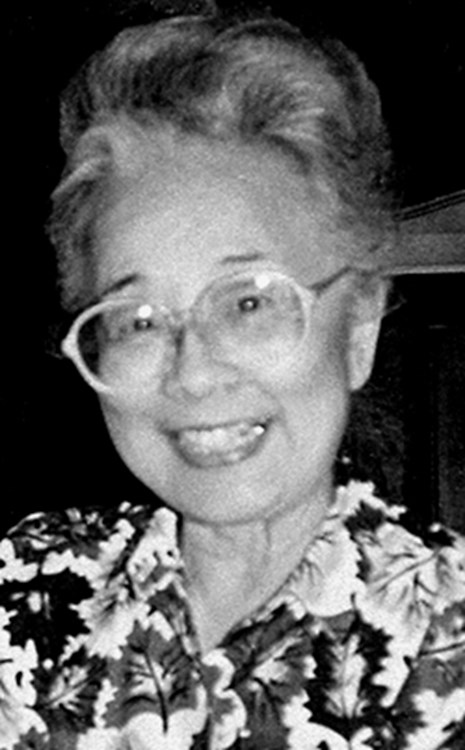