August Victor Niemi was born in Ylistaro, Vaasanlaani, Finland on October 5, 1871, the son of Emanual Niemi and Mary Niemisto Niemi. He immigrated with his family to the United States at the age of seventeen, where his parents moved to Ironwood Township, Michigan, located in Gogebic County, the westernmost county in the Upper Peninsula. By 1902, he was working as a miner in Calumet, Houghton County, Michigan.[1]

August Niemi met Maria Sofia Makkola in Michigan in 1901, and married her the following year. She was born in Lohtaja, Finland in 1880, the daughter of Jacob Mikkola and Lusa Pajala Mikkola. She immigrated to the United States with her parents, and they first settled in Michigan in 1901. She met August Niemi that same year, and they were married on October 25, 1902 in Calumet. Their first child, Helen Elizabeth, was born in 1903. Their second child, William J., was born in 1904 and soon afterward, the family moved to Itabo, Cuba, where Niemi was employed on the construction of the Panama Canal. Two more children were born in Cuba, Hilma Josephine in 1905 and Waino A. in 1908.

In 1910, the Niemi family moved to Alaska. They spent five years in Douglas, near Juneau, where August was employed at the Treadwell Mine.

In 1915, the Niemi family moved to the coal-mining town of Eska, which was located on Moose Creek at the southern end of Wishbone Hill in the Matanuska Valley, sixty miles north of Anchorage. August Niemi was employed by the Alaska Railroad at the Eska Coal Mine and also operated a rooming house, pool hall, and general store. The Eska mine played an important role in the growth and development of southcentral Alaska, as its low sulphur bituminous coal was used as the main source of coal for steam-powered locomotives of the Alaska Railroad until the railroad later switched to diesel powered engines. In 1920, the Alaskan Engineering Commission (AEC) temporarily shut down its operations at Eska when the Evan Jones Mine opened because it was the intention that the mine be used only to supplement private production and not to interfere with private business.[2]

With the births of son Walter T. in 1911 and daughter Hilda Gertrude in 1919, the family had increased to six children, and the older siblings were approaching high school age. Since school in Eska went only to the eighth grade, in 1925 August and Maria Niemi sent the children to Anchorage to attend high school. Maria moved to Anchorage to be with her children. August left Eska in 1927, after disposing of his store, and followed his family.[3]

The Niemi house at 417 West Eighth Avenue in Anchorage was built in two parts. It was a one-story frame structure with a gable room and dormers. It was rectangular in plan, and had a small, inset corner porch and a shed addition in the rear.[4]

Soon after Niemi’s arrival in Anchorage, Niemi opened Niemi Hardware at the corner of 4th Avenue and D Street. He operated it successfully until his retirement, when it was sold to Art Engebreth and renamed as the Engebreth Hardware store. It later became the Grasser Hardware Company.[5]

Active in the Finnish community, Niemi donated a lot at Fifth Avenue and Cordova Street for use as the Suomi Hall (also known as the Finnish Community Hall). The Finnish Community Hall was originally located on Eagle Street between Fourth and Fifth Streets. In the late 1930s, the building was relocated to the lot Niemi had donated “for as long as it is used for the Suomi Hall.” In the 1930s, there was a relatively large Finnish population in Anchorage with as many as three dozen families in addition to the individuals who sojourned to work in the area for short periods. Both August and Maria Niemi were naturalized American citizens.[6]

August Victor Niemi died on October 11, 1945 at the age of seventy-four in Anchorage. A month after her husband’s death, his widow, Maria, moved Outside. Maria Sofia Mikkola Niemi died in Chehalis, Washington on March 21, 1947, after suffering a stroke.[7] They are both buried in Anchorage Memorial Park Cemetery. They were survived by their six children: Gertrude Niemi Hanson and Hilma Niemi Saario of Anchorage; Helen Niemi Carlquist of Puyallup, Washington; Waino of Anchorage; Walter T., of Portland, Oregon; and William J., of Pasco, Washington. 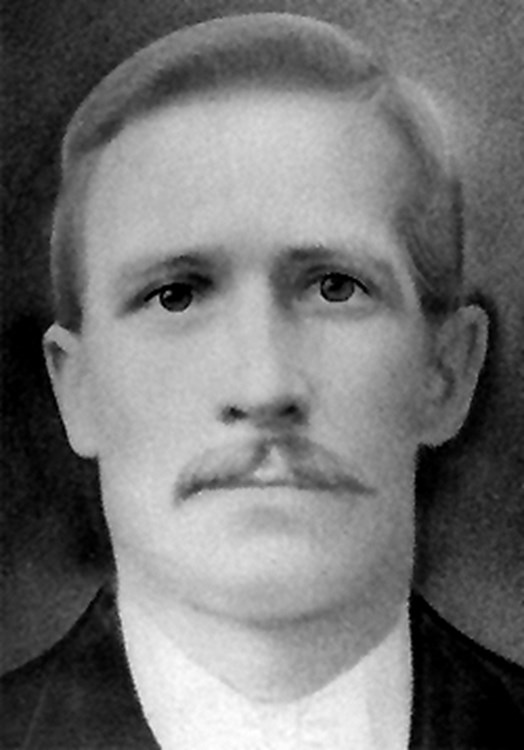 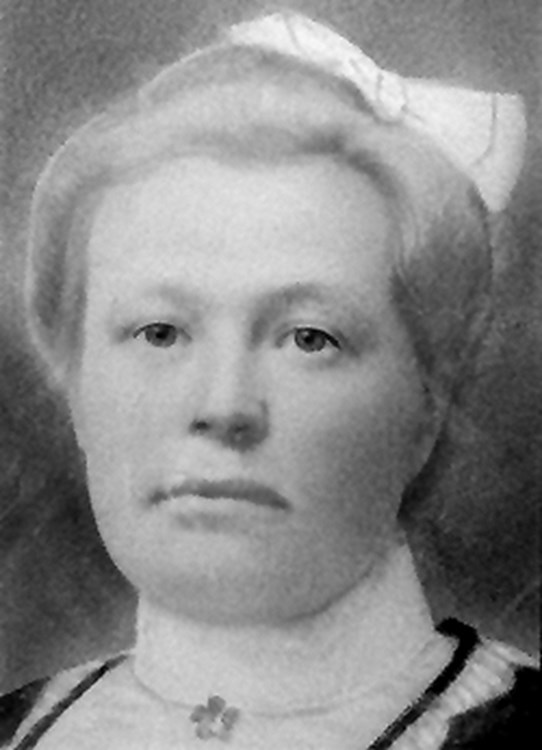 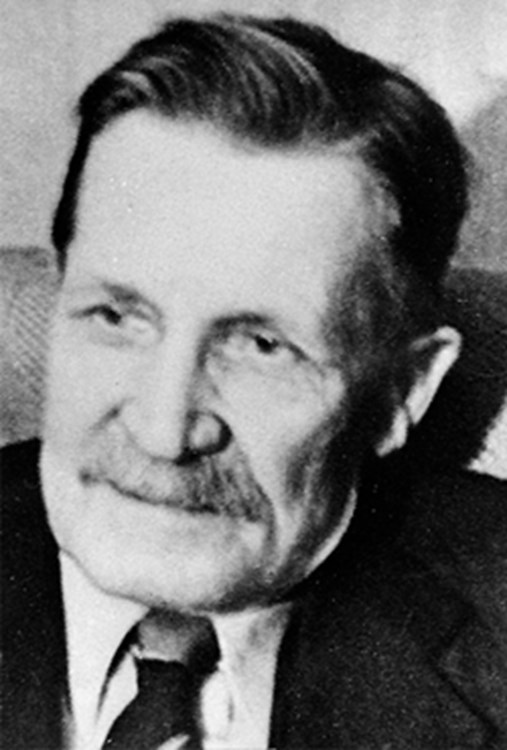 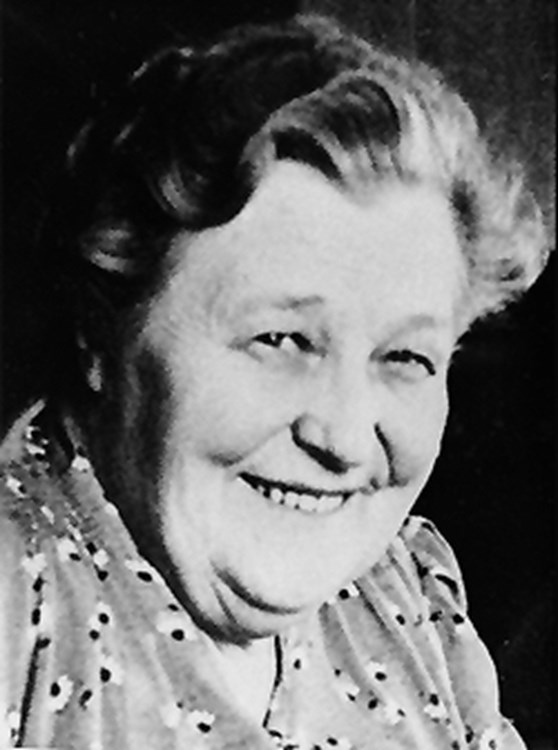 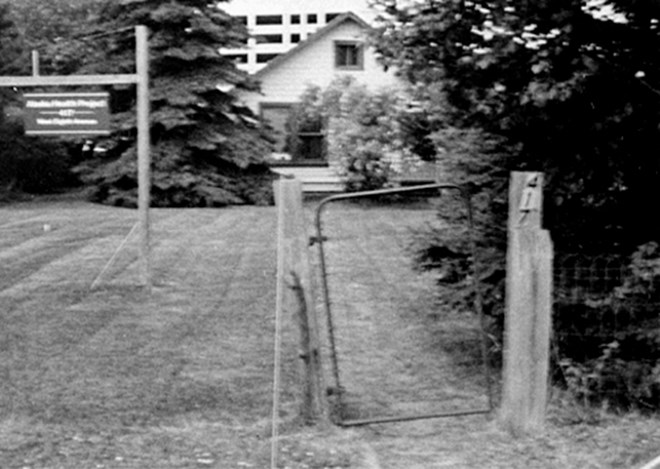 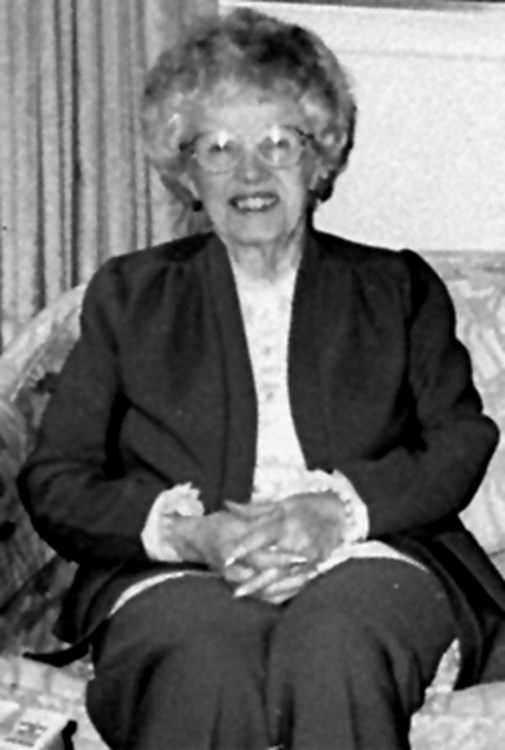 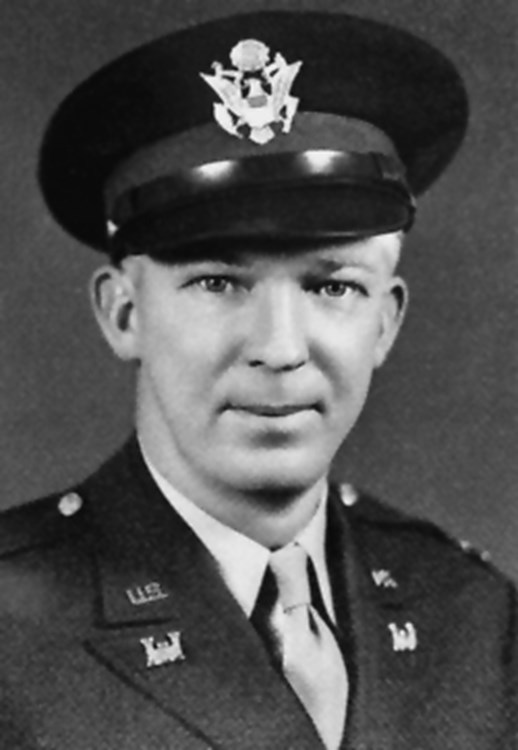 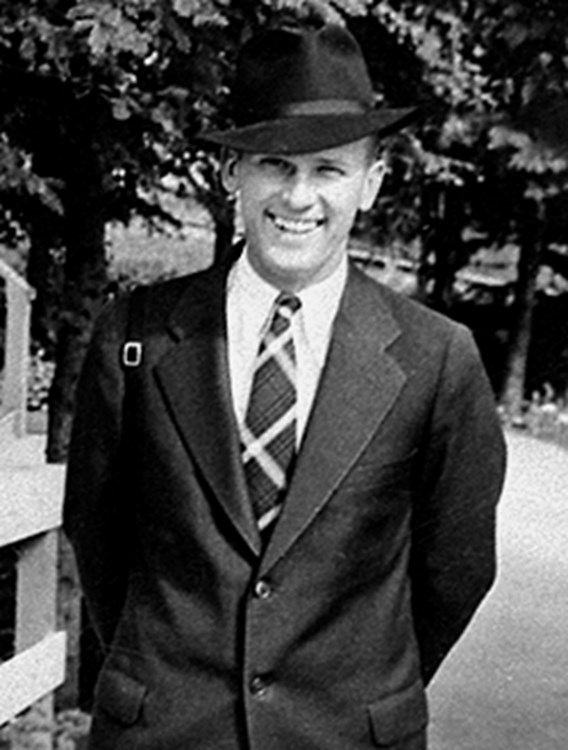 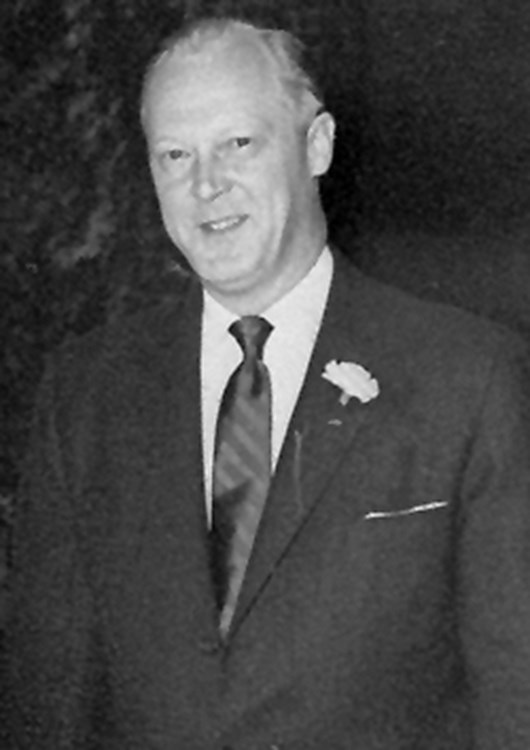 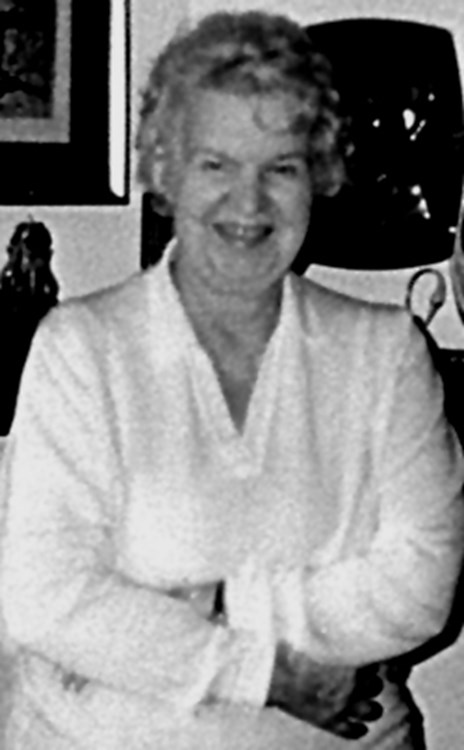 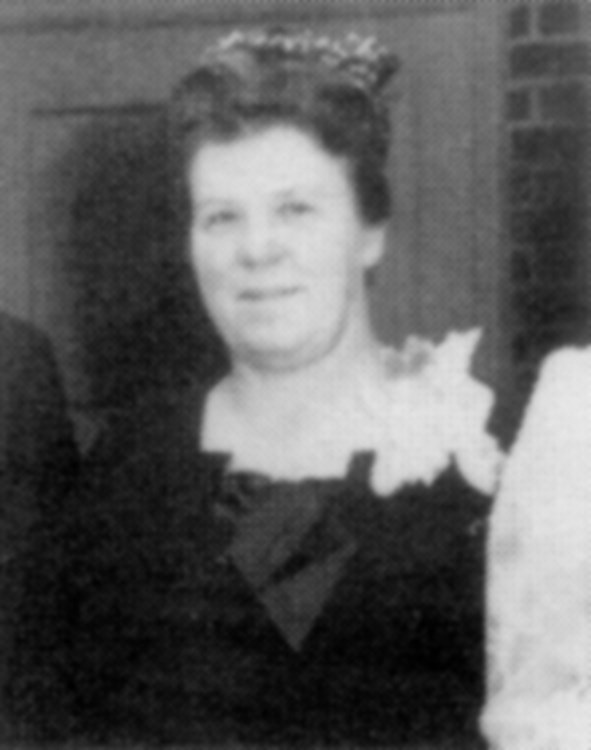 [4] Michael Carberry and Donna Lane, Patterns of the Past: An Inventory of Anchorage’s Historic Resources (Anchorage: Community Planning Department, Municipality of Anchorage, 1986), 36.

[6] Michael Carberry and Donna Lane, Patterns of the Past: An Inventory of Anchorage’s Historic Resources, 36 and 82.