The lure of gold carried Teeland to nearly every major gold strike in Alaska, including discoveries located inside of the Arctic Circle. Teeland arrived in Dyea, Alaska, in 1898 en route to the Klondike gold fields via Chilkoot Pass. He spent two years prospecting on Bonanza and Eldorado Creeks, and, like many others, he found the good claims were already staked. He left for Fairbanks after learning of the strike at Pedro Dome, and staked several claims on Cleary Creek and at Fox Gulch.

In about 1903, Teeland traveled to Seattle, Washington, where he met Kate Norris, who had come to the United States a few years earlier. She was born in Ireland in 1887. On August 7, 1906, they were married in Seattle, King County, Washington.[3] He persuaded her to join him in Alaska to prospect for gold, and they returned to Fairbanks. They obtained a grubstake and built a cabin on Cleary Creek, trying to strike it rich.

In spring 1907, the Teelands left for Nome following news of additional gold discoveries there, with rumors of gold lying on the beach ready to be picked up at will. After discovering that the good claims had been staked, they returned to Cleary Creek on the last boat upriver from Saint Michael.[4]

The next strike that attracted Teeland’s attention was at Ruby, on the Yukon River. By then, the family included three children: Walter (born in Nome in 1907); Hazel (born in Nome in 1908); and Mabel (born in Goldstream in 1909). They headed down the Yukon to Ruby on a raft but discovered that all of the good claims had been staked. He acquired several horses and earned a living as a teamster by freighting supplies from Yukon River ports to miners and by blacksmithing for the next ten years. While living in Ruby, the family lost practically all of their personal possessions in a fire, which destroyed their residence. Around 1907, he was also naturalized as a U.S. citizen, probably at the U.S. District Court at Ruby.[5]

Teeland’s last venture was at the gold strike at Wiseman on the Koyukuk River in 1915. Here, his family spent a tough winter of minus sixty-degree weather, living in a small cabin. A near tragedy occurred to daughter May, who was born in Ruby in 1913. In Hughes, where the family had stopped to provision for the trip up to Coldfoot and Wiseman, she was attacked by three loose dogs and seriously injured. May required medical help, and was taken by her father downriver to Nulato, where she was treated by a Dr. Lamb. Upon examination by the physician, it was determined that she had sustained a broken jaw bone and severe injuries to the head and face.[6] Teeland left the rest of the family at Hughes for three weeks while he made the one-hundred-mile trip. Before he left for Nulato, however, he went hunting and found May's three attackers tied up at the rear of their owner's store. He promptly dispensed with the dogs with a twelve-gauge shotgun.

In l921, with the gold fever subsiding, Teeland moved the family to Nenana, where he obtained employment with the Alaskan Engineering Commission (AEC), the federal agency in charge of building the Alaska Railroad. In 1923, he and his family moved to Anchorage, which became their permanent home. Their daughter, May Teeland, graduated from Anchorage High School with the class of 1932.[7]

John Teeland died at Providence Hospital in Anchorage on October 5, 1951, from burns suffered when an early morning fire swept through his Mountain View home. He is buried in the Pioneer Tract of Anchorage Memorial Park Cemetery.[8]

His widow, Kate Teeland, moved to Salem, Oregon to live with one of her daughters, and died there on September 19, 1964. She was interred at the Belcrest Memorial Park in Salem. She was survived by three daughters, Hazel Teeland Ostrander, of Salem; Mabel Teeland Holbrook of Anchorage; and May Teeland Bowman of Richmond, Virginia; a son, Walter, of Wasilla, Alaska; and eight grandchildren.[9] His son, Walter, was a prominent Wasilla merchant, who owned and operated Teeland’s Country Store (Mile 42, George Parks Highway and Knik Road) from 1947 to 1973, when it was sold to Julian E. Mead.[10] 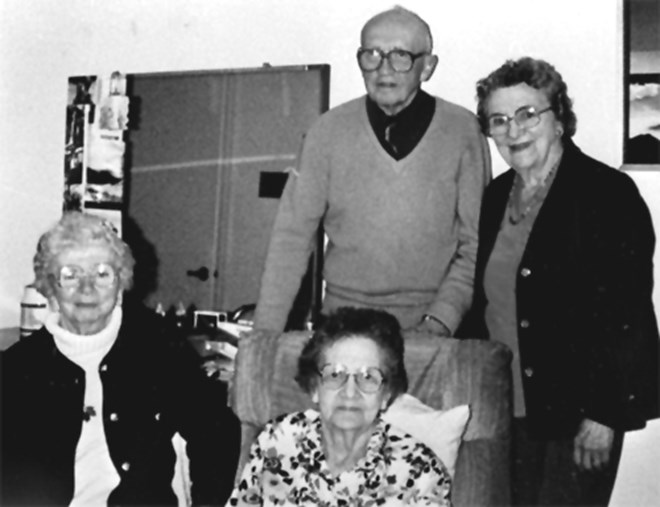 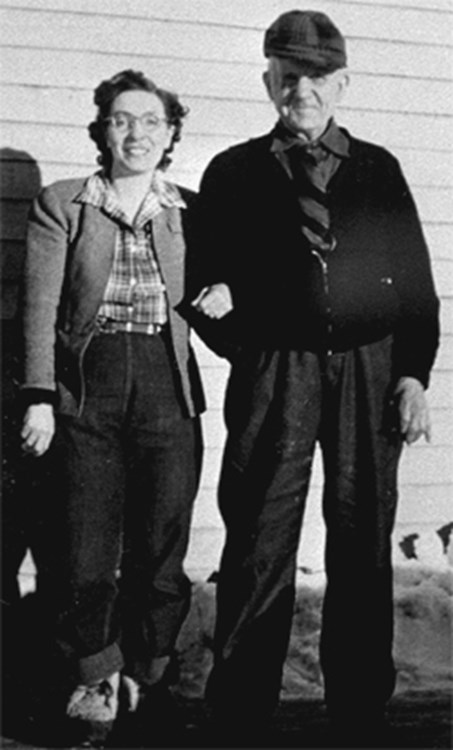 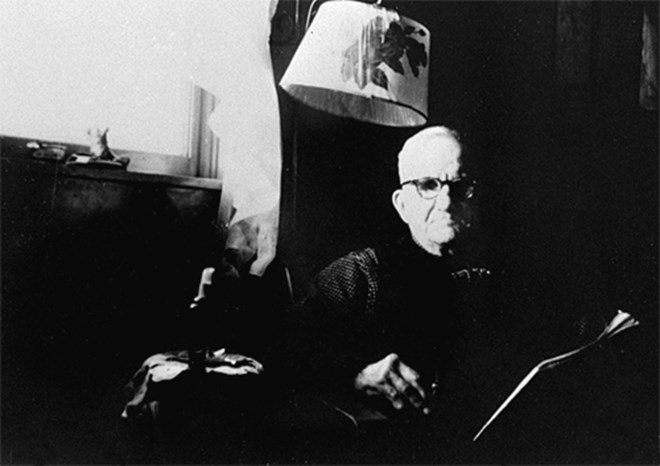 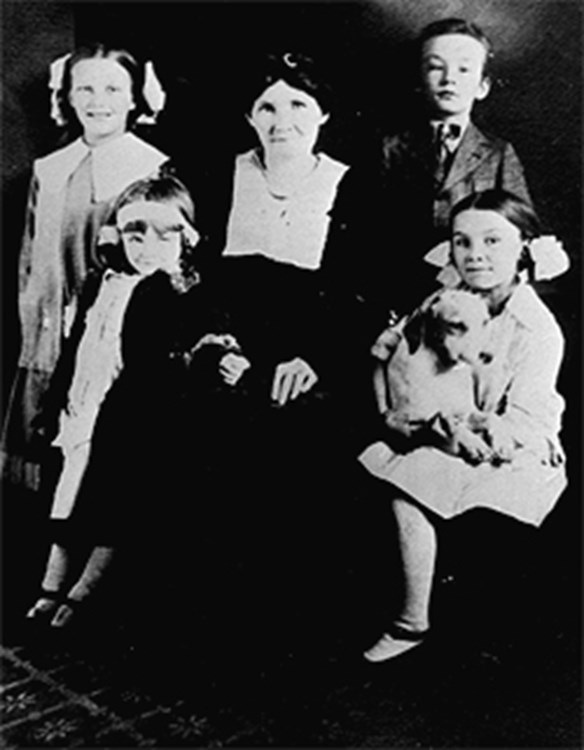 Kate Teeland with daughters Hazel, May, and Mabel, and son Walter, in Ruby, 1919. 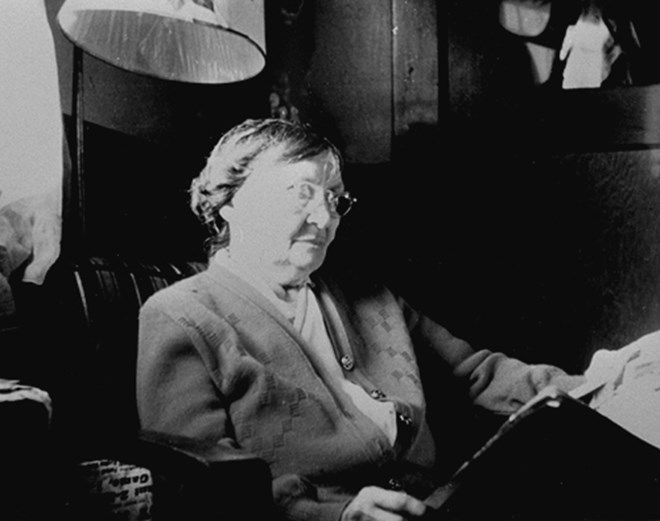 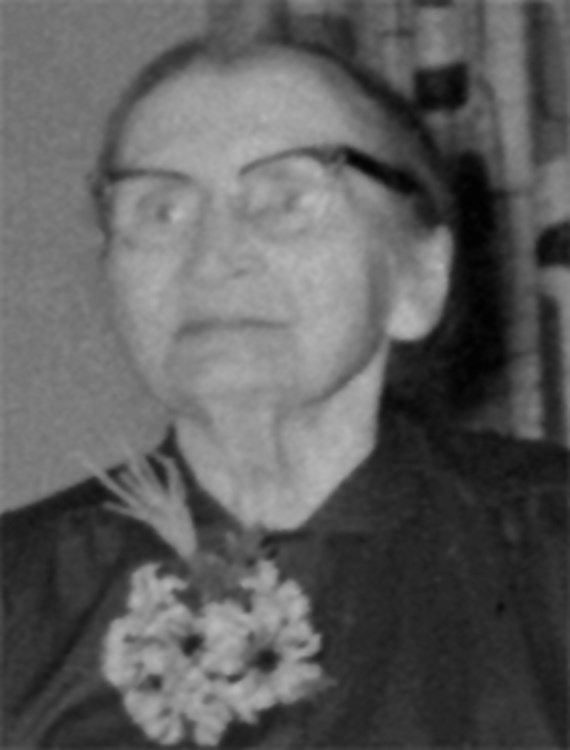