In 1915, Truesdell graduated with a B.S. degree from the University of Washington. Sometime afterwards, he married Mabel Putney, who was born in Nebraska on September 16, 1894. Shortly after their marriage, the couple moved to Gary, Indiana, where Truesdell worked as a draftsman for the American Bridge Company during World War I. While living in Gary, their daughter Lola Agnes was born on November 25, 1917, and son Floyd Herald, on August 16, 1919.[2]

In 1922, Truesdell was hired as professor of mathematics and civil engineering at the Alaska Agricultural College and School of Mines in Fairbanks, with research and teaching in support of agriculture and mining as its focus. When construction was completed on the first building, the college opened its doors, and he was one of six professors who taught the opening class of six students. During its first year, the college offered a total of sixteen classes to a student body of six.  In 1935, the Alaska Territorial Legislature changed the college’s name to the University of Alaska to reflect the school's expanding role in research, teaching, and public service.  The school was the beginning of the University of Alaska Fairbanks and eventually the University of Alaska, with other campuses throughout the state.[3]

After four years of teaching, Truesdell and his family returned to the Lower 48 states in 1926, but he retained the urge to return to Alaska. In 1934, he accepted an offer from the Alaska Railroad to be a building and bridge engineer, and the family moved to Anchorage in 1935.

Truesdell departed Alaska for the last time in 1944, retiring to a warmer climate in Arizona.  On August 23, 1955, he and his wife, Mabel, returned to Anchorage for a visit after an eleven-year absence.[4]

They were survived by a daughter, Lola Agnes Truesdell Colette. Their son, Floyd Truesdell, enlisted in the Canadian Royal Air Force in 1939-1940 and transferred to the U.S. Army Air Corps when the United States became involved in World War II. As a first lieutenant and crew commander on a Boeing B-17 Flying Fortress, he was involved in a mid-air collision with a Royal Air Force Bristol Beaufighter from No. 96 Squadron over Norfolk, England, and killed on August 31, 1943.[6] 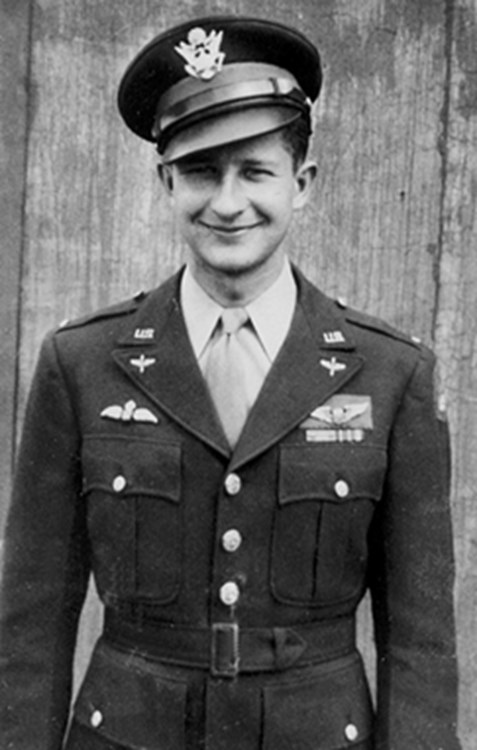 Floyd H. Truesdell ( 1919-1943). He was a U.S. Army first lieutenant and pilot with the 422nd Bombardment Squadron, U.S. Army Air Forces, on the B-17F Flying Fortress "Eager Eagle," when he was killed in a mid-air collision with a Royal Air Force Bristol Beaufighter over England, August 31, 1943. 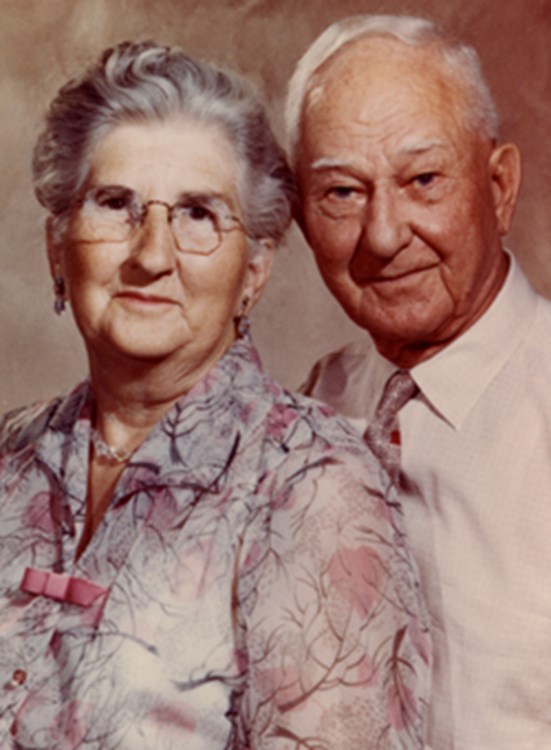 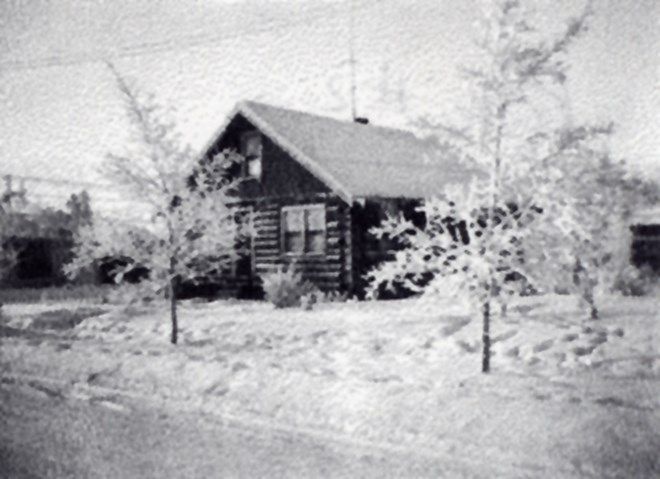 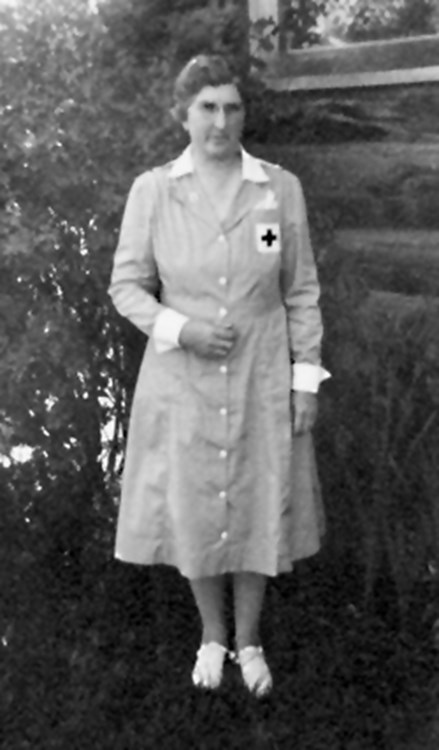 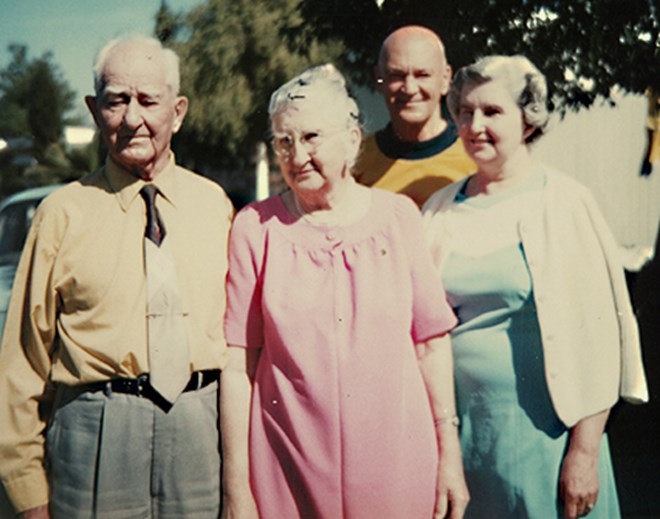 [3] B.D. Stewart, Annual Report of the Mine Inspector to the Governor of Alaska, 1922 (Washington, DC: Government Printing Office, 1923), 22; and University of Alaska Fairbanks, History: The Early Years, http://www.uaf.edu/uaf/about/history (accessed October 29, 2016).